AP too has power over TS ACB, says Somireddy 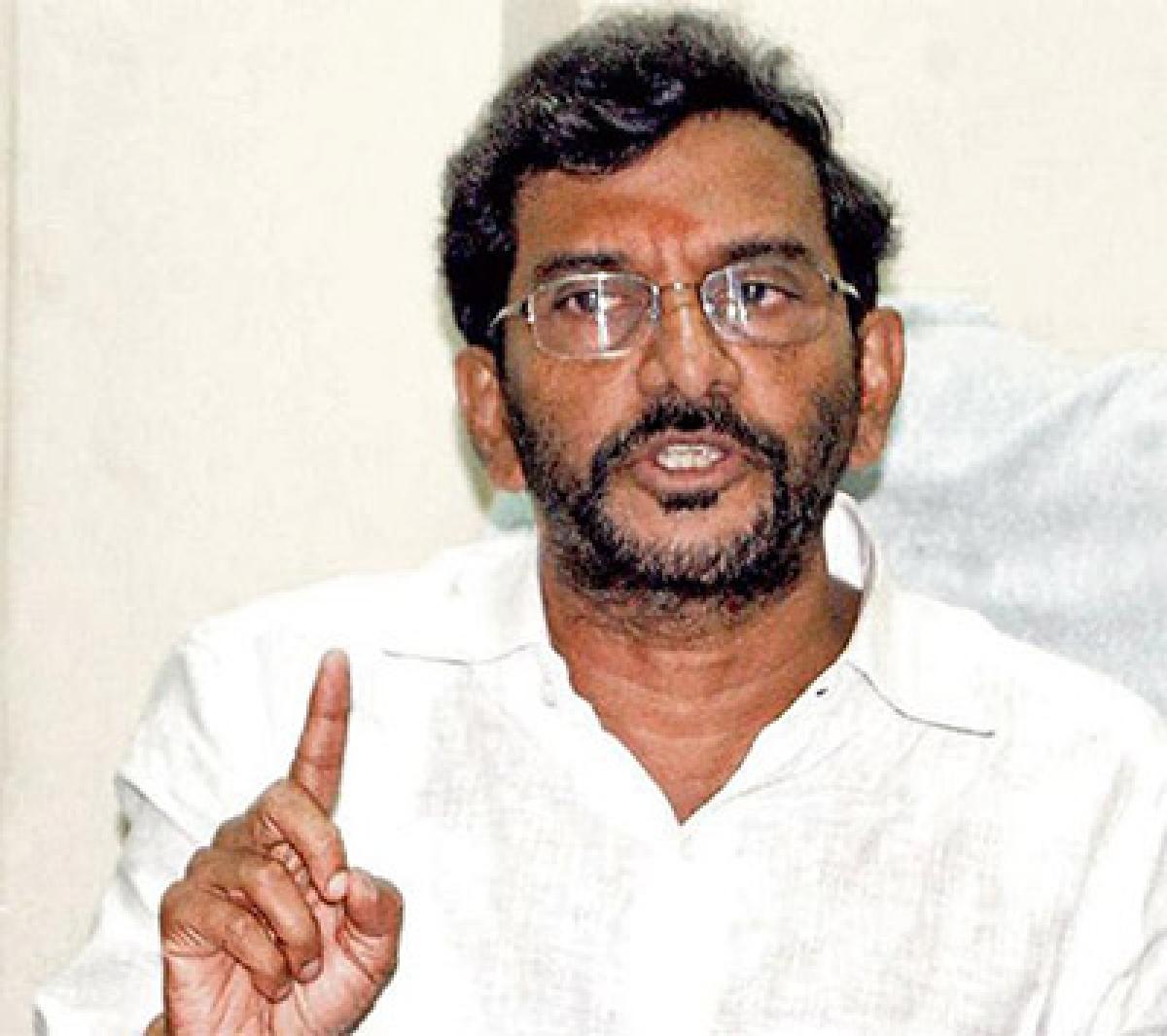 Referring to Nayani’s statement that they had voice records of Naidu talking to a nominated MLA, Somireddy demanded that voice records of TS Chief Minister K Chandrashekar Rao, KTR and Kavita who also interacted with legislators, be made available. He accused YSRC chief Y S Jaganmohan Reddy of conspiring with Congress president Sonia Gandhi and TS Chief Minister KCR against the Andhra Pradesh.