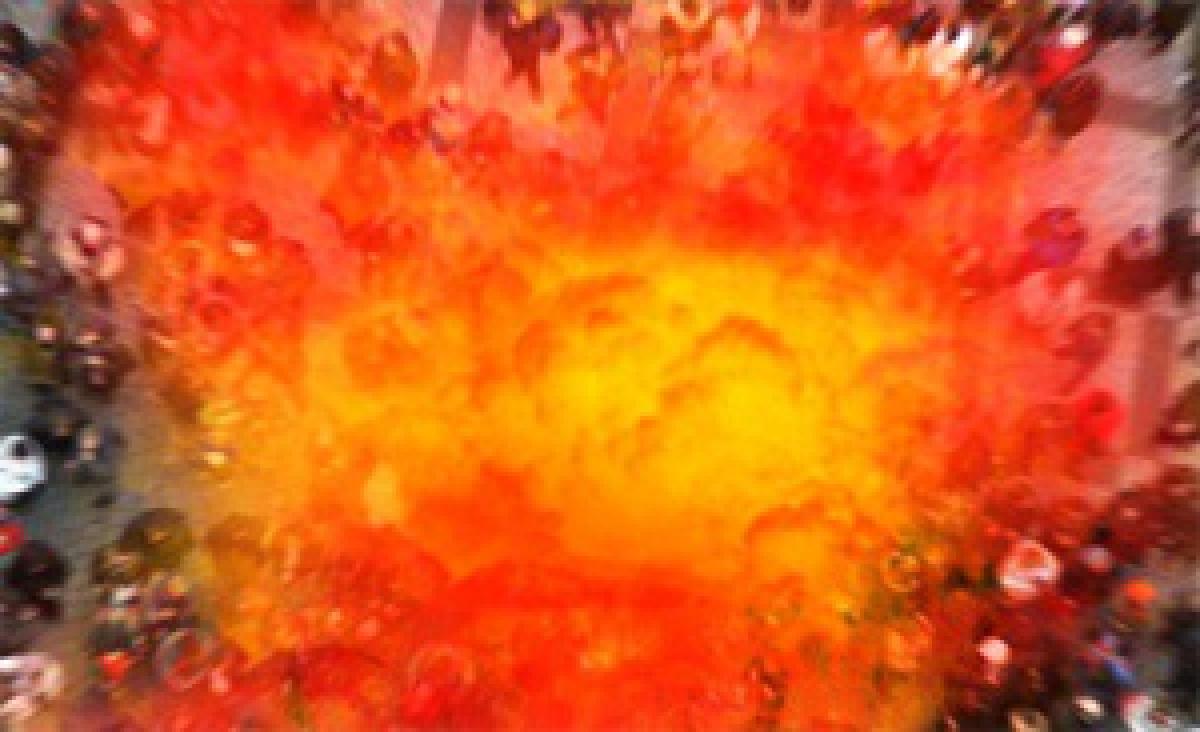 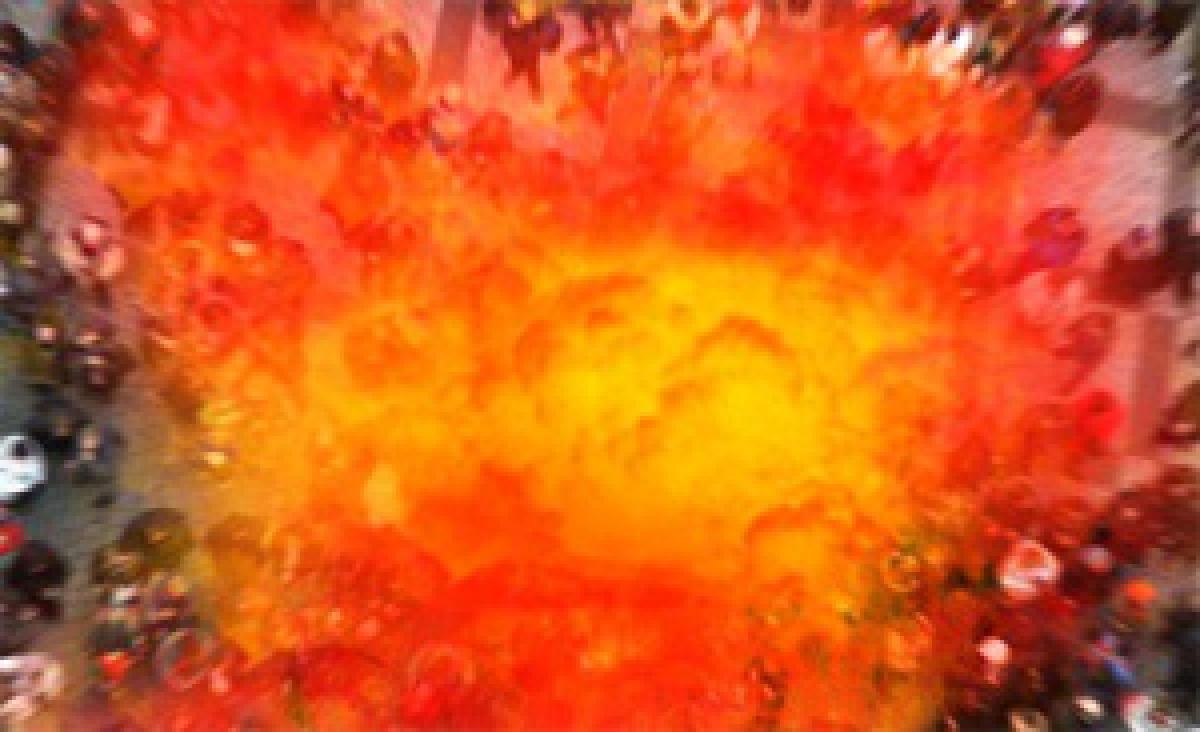 Hyderabad: Five people were injured in an explosion in Bharat Dynamics Limited (BDL) here on Saturday, an official said.

The explosion occurred in BDL premises in Kanchanbagh area.

The injured were admitted to nearby Apollo DRDO Hospital, the official said.

The cause of the explosion and other details are awaited.

BDL is a central government enterprise under the defence ministry.