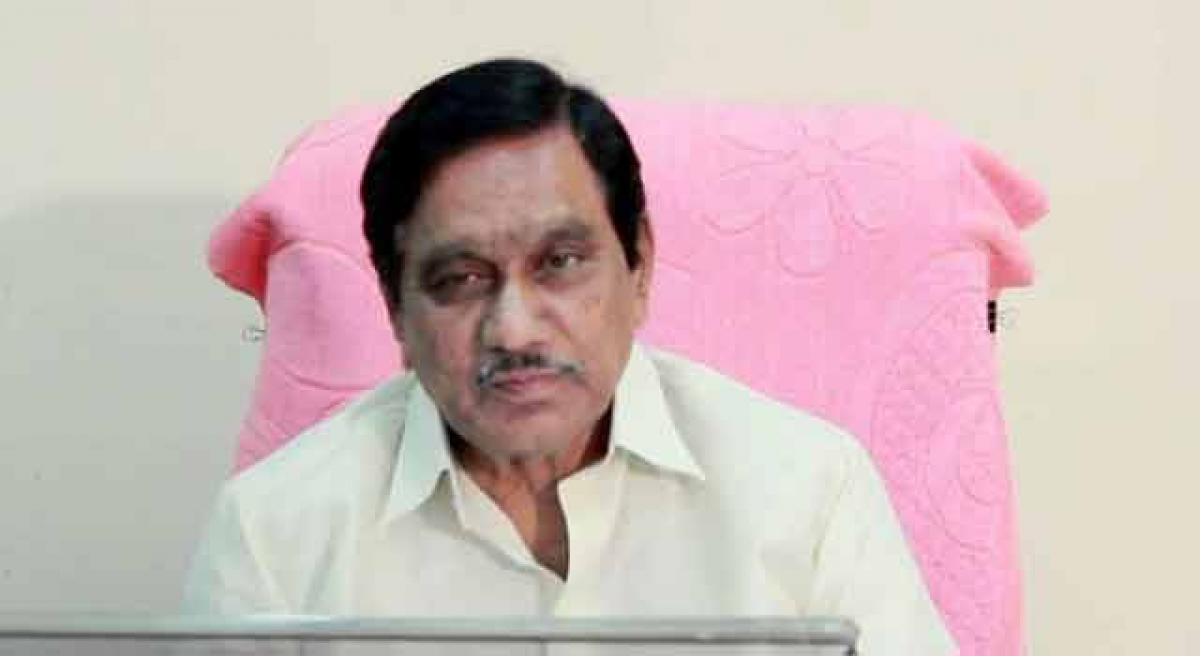 Krishna Murthy alleged that on the one hand the YSRCP chief was getting projects through his benami’s, like MP Midhun Reddy and Ponguleti Srinivasa Reddy, but at the same time staging a protest against the irrigation projects of Telangana.

Speaking to press persons here on Friday, he said it was due to former chief minister Y S Rajasekhar Reddy‘s decisions Rayalaseema region was suffering. He said that the former chief minister had made the State give a letter to the Brijesh Kumar Tribunal that the Handri Neeva and Galeru-Nagari irrigation projects need no allocation of surplus waters from River Krishna. This, according to him, had deprived Rayalaseema of allocated water.

He said that there was no permission to the Telangana government to construct lift irrigation schemes and alleged that Telangana Chief Minister K Chandrasekhar Rao had come up with a new drama to divert the attention of people of that state.

He accused KCR of spreading animosity between Telugu states. Further he pointed out that both States should take prior approval from the Central Water Commission to construct any project on River Krishna.