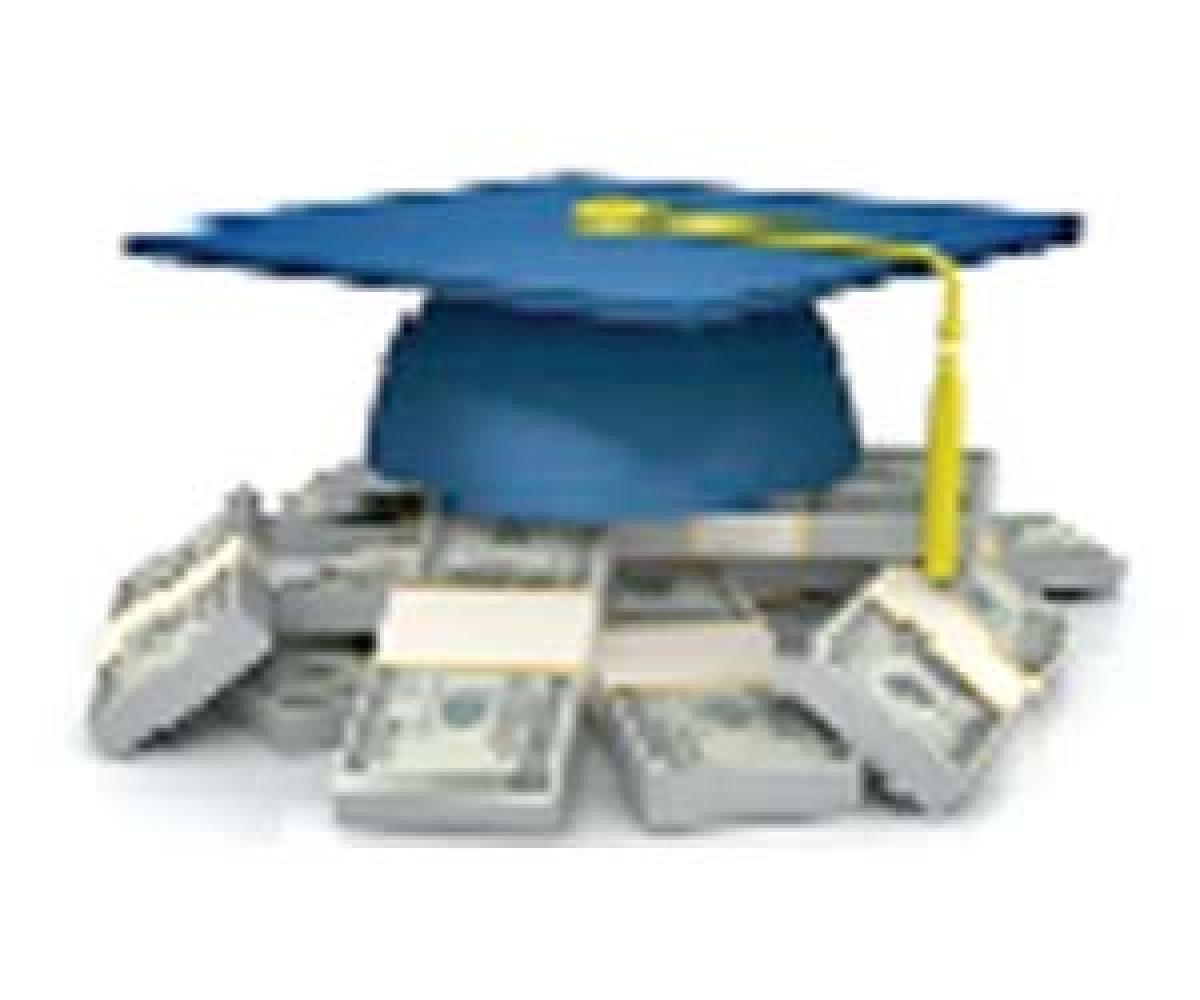 Kakinada: Banks have increased education loan portfolio in East Godavari district following a sharp rise in number of students opting for higher studies, particularly for technical education, overseas in the last 10 years since 2005-06

On the other side, the dual degree programme started by JNTU-K in association with universities in Sweden and opportunities in the US, Canada, China and other countries also prompted many to opt for higher studies. . According to banking sources, the number of students going abroad is more than 100 from East Godavari in the last one-and-a-half year. East Godavari lead bank district manager B V Subramaniam said that while extending education loans banks do not generally insist on collateral security except in cases of overseas education.

However, P V V Viswam, chairman of KIET Engineering College at Koringa at Kakinada, said that it was not that much easy for students to get education loans. In a majority of cases, sanctioning of loan depends on the manager of a particular bank and branch. “Besides this, the interest rates are very high. Those who are getting loans without collateral security are very small in number,” he observed.