BJP will focus on expansion in AP: Venkaiah Naidu 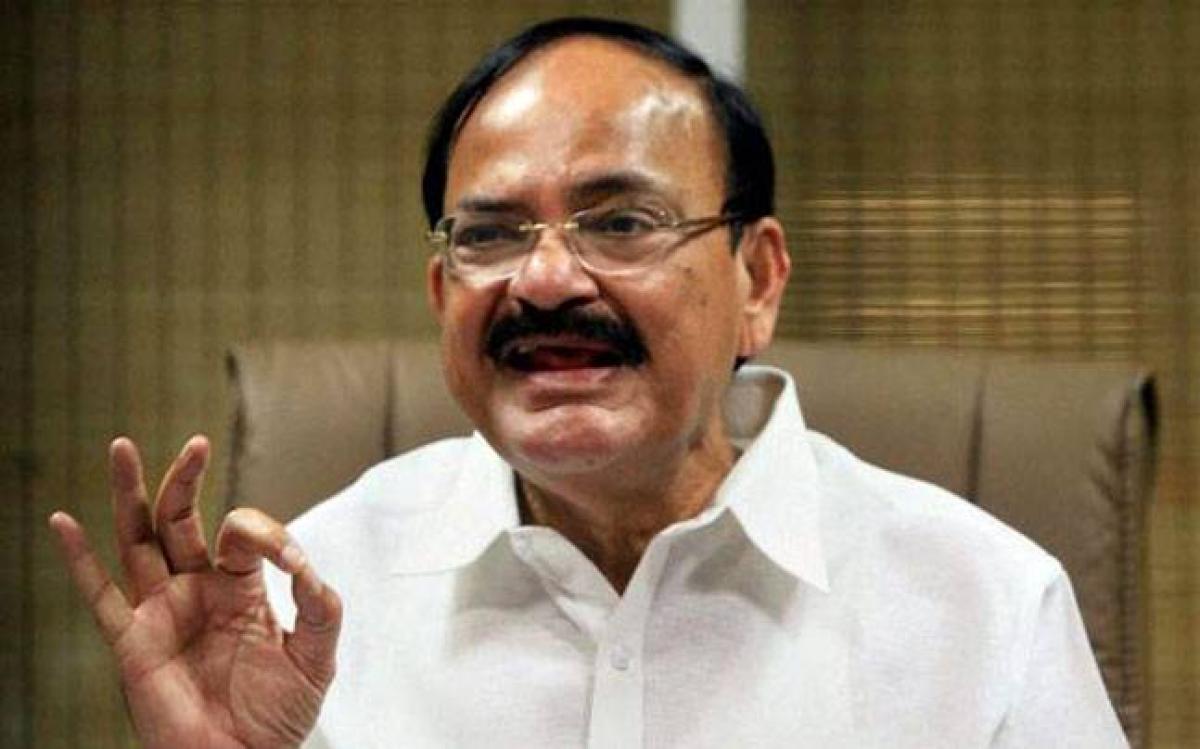 The Bharatiya Janata Party (BJP) will review its alliance with the Telugu Desam Party (TDP) in 2019, Union Minister M Venkaiah Naidu said in Amaravati on Saturday.

The Bharatiya Janata Party (BJP) will review its alliance with the Telugu Desam Party (TDP) in 2019, Union Minister M Venkaiah Naidu said in Amaravati on Saturday.

"This is 2017. We will see in 2019 what the situation is and then take a call. In the meantime, we will expand our party in the state," the Information and Broadcasting minister told reporters in Amaravati.

Venkaiah's comment assumes significance as the BJP's Telangana unit has already announced severing ties with the TDP in the new state while the relationship here has remained fragile in the last three years.

A major section of BJP in Andhra Pradesh also wants to break the friendship forged in 2014 and had been openly critical of the TDP.

"The TDP needs the BJP more than the other way round. But the tie-up is proving a liability for us because of the gross bad governance of Chandrababu Naidu," according to a section of BJP here.

"We are running a coalition government in the state and it is doing a good job. Chandrababu has been working together with the Central government.

"Our friendship will continue in future as well but we will expand our base in the state," the Union Minister remarked at the press conference.

He, however, said the situation would be reviewed in 2019, when general elections were due.

Referring to the forthcoming presidential election, Venkaiah said it related to the country and not a particular political party.

"We are ready to accept support from any quarter for the presidential election. Our wish is that all come together and cooperate. If, possibly, the next President is chosen unanimously, it would be better.

"It will also be a good precedent for the country," Naidu remarked.

BJP national president Amit Shah, meanwhile, would hold a meeting with polling booth-level party workers from across the state in Vijayawada on May 25.