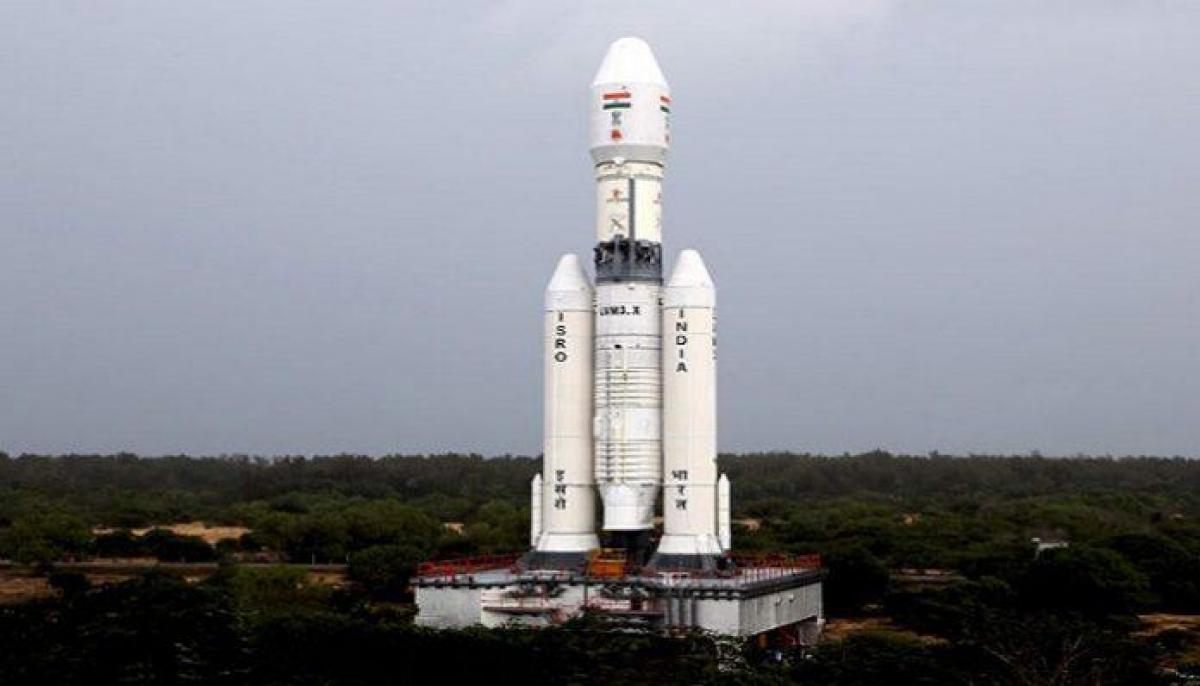 An indigenous rocket as heavy as 200 full-grown Asian elephants could well take “Indians into space from Indian soil”.

An indigenous rocket as heavy as 200 full-grown Asian elephants could well take “Indians into space from Indian soil”.

Standing tall on the rocket port at Sriharikota in Andhra Pradesh is the country’s latest rocket — the Geosynchronous Satellite Launch Vehicle Mark III (GSLV Mk- III) — the heaviest rocket ever made by India that is capable of carrying the heaviest satellites.

“We are pushing ourselves to the limits to ensure that this new, fully self-reliant Indian rocket succeeds in its maiden launch,” Indian Space Research Organisation (ISRO) chairman A.S. Kiran Kumar said.

If all goes well with the maiden launch of the GSLV-Mk III (earlier named Launch Vehicle Mark-3) and subsequent flights, this rocket could be India’s vehicle of choice to launch “Indians into space, from Indian soil using Indian rockets” he said.

The heavy lift rocket is capable of placing up to 8 tonne in a low Earth orbit, enough to carry India’s crew module.

ISRO has already prepared plans of hoisting a two to three human crew into space as soon as the government gives it a sanction of about $4 billion.

If the human venture materialises, India would become only the fourth country after Russia, the U.S. and China to have a human space flight programme.