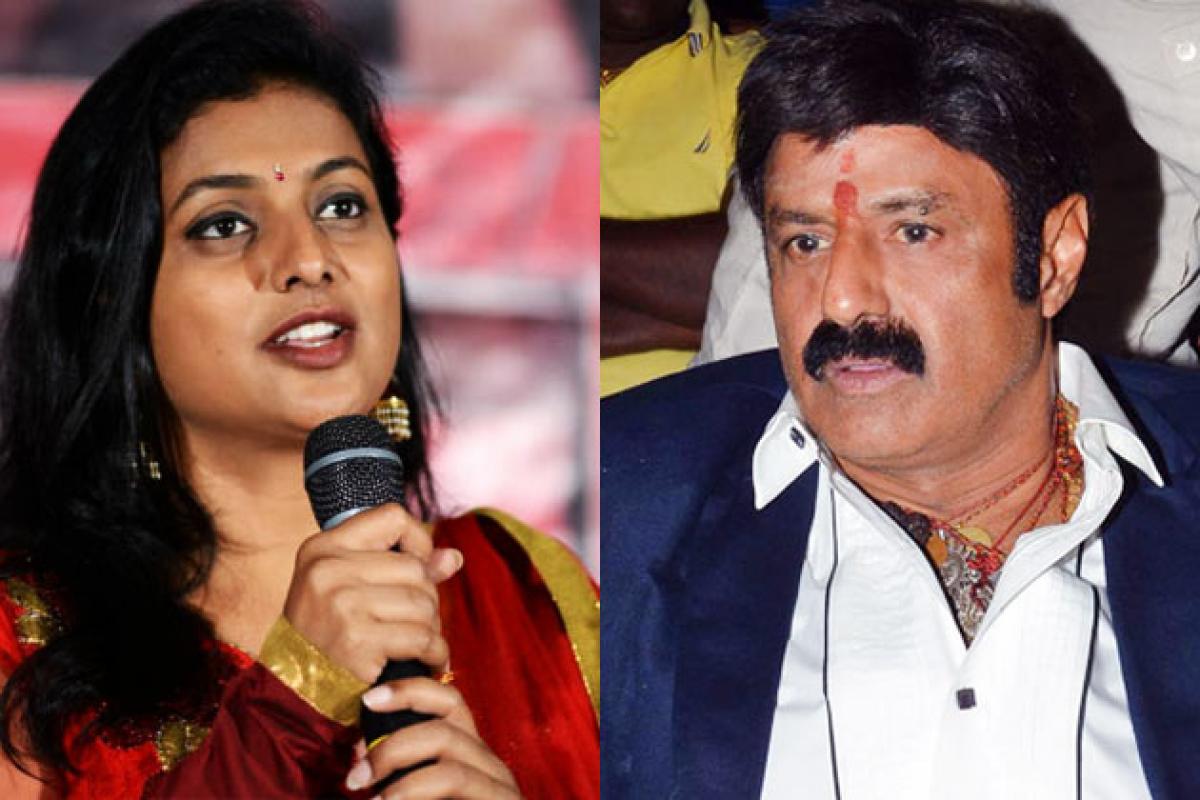 She urged the TDP Cadre to appoint Hindupur MLA Balakrishna as the party's National President if they have any respect towards TDP founder and former Chief Minister NT Rama Rao.

Roja castigated Chandrababu for his remarks on TDP government providing corruption free rule and questioned the Chief Minister on his wealth when the state is in debts.

The YSRCP MLA lashed out at the Chief Minister for using NTR's photo in the TDP Mahanadu in order to gain support in the party cadre when the former was the one who backstabbed NTR.