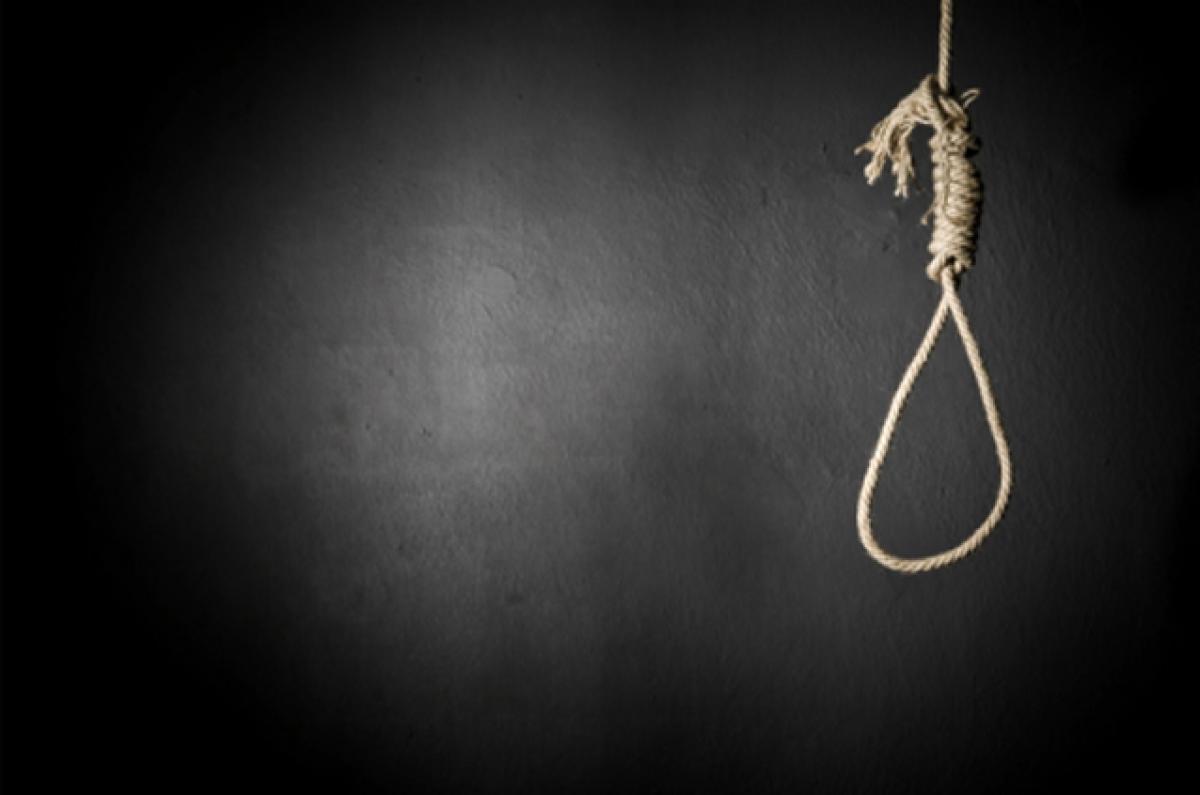 A couple committed suicide in a hotel in Palasa-Kasibugga of Srikakulam district on Friday night.

A couple committed suicide in a hotel in Palasa-Kasibugga of Srikakulam district on Friday night.

The couple identified as Ramachandra Bariko and Sukanti were in love and wanted to marry but their parents refused to accept their love.

Ramachandra, who hailed from Parlakimamidi, had completed ITI in Centurian Univeristy and joined in a contract based job in Mahendragada while Sukanti belonged to Deraba in the town.

Feeling depressed over their parent's denial and unable to bear separation, they committed suicide by hanging themselves to a ceiling fan in Shankar lodge at Palasa.

The staff at the hotel found the couple hanging to the ceiling on Saturday morning and informed the police. After conducting a preliminary inquiry, the police informed their family members and sent the bodies for post-mortem.