Capital housing project to be money-spinner for govt 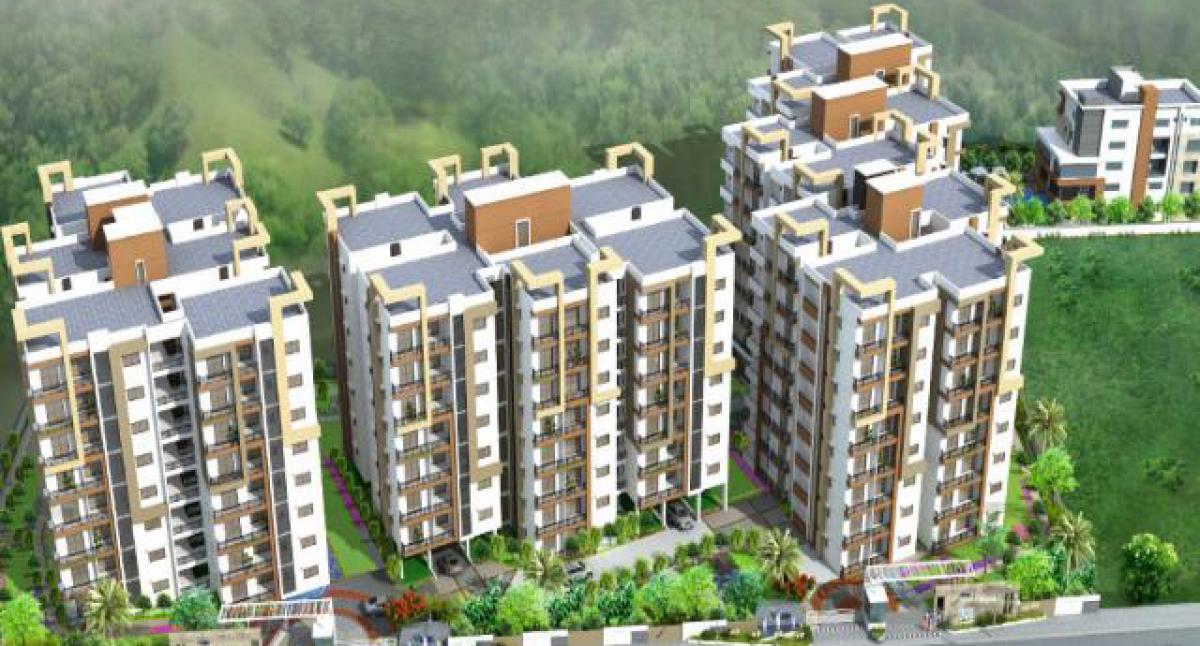 Amaravati: The proposed commercial housing in capital city may turn a money-minting project for APCRDA (AP Capital Region Development Authority) and the state government. The APCRDA is planning to take up 1st phase of construction of the apartments for the commercial purpose in capital city Amaravati soon.

Though the state government is claiming that the apartments will be auctioned ‘no loss no profit’ basis and the Chief Minister N Chandrababu Naidu had suggested that the prices of apartments should be affordable, a detailed project report has been prepared to make profits through the commercial apartments project.

The state government has decided to build 1,000 flats (apartments) for commercial purpose in an extent of 10 acre. The total built-up area would be 17.20 lakh sq ft. The government proposed these apartments keeping the housing needs of government employees in mind. The APCRDA is reportedly roping in a property consultant to assist in the end-to-end sale of apartments in capital city.

According to sources in municipal administration department, the APCRDA has reportedly submitted a report to the government recently on commercial housing project explaining the details of estimated cost, estimated revenue and estimated surplus.

The APCRDA is contemplating to take up the construction of 264 units under the first phase at an estimated cost of Rs 123 crore. It is expected that the government would get revenue of Rs 142 crore from the 264 flats of commercial apartments.

However, the price of Rs 3,500 per sq ft set by the government has surprised even builders. A senior functionary of CREDAI (Confederation of Real Estate Developers Association of India) said that as the land price in capital city area is around Rs 15,000 per yard, the cost of a 1,200 sq ft apartment (flat) may not exceed Rs 25 lakh.

He also said that in Vijayawada city, apartments are available with a 1,200 sq ft at a price between Rs 45 lakh to Rs 55 lakh based on the location. “We sold an apartment of 2,000 sq ft plus 100 sq ft of car parking for Rs 73 lakh in Kanuru a few days ago,” he said. He also said they sell apartment with fully furnished, but the customers need to spend at least Rs 500 per sq ft in addition to the price of Rs 3,500 per sq ft for those apartments that would be built by the government.