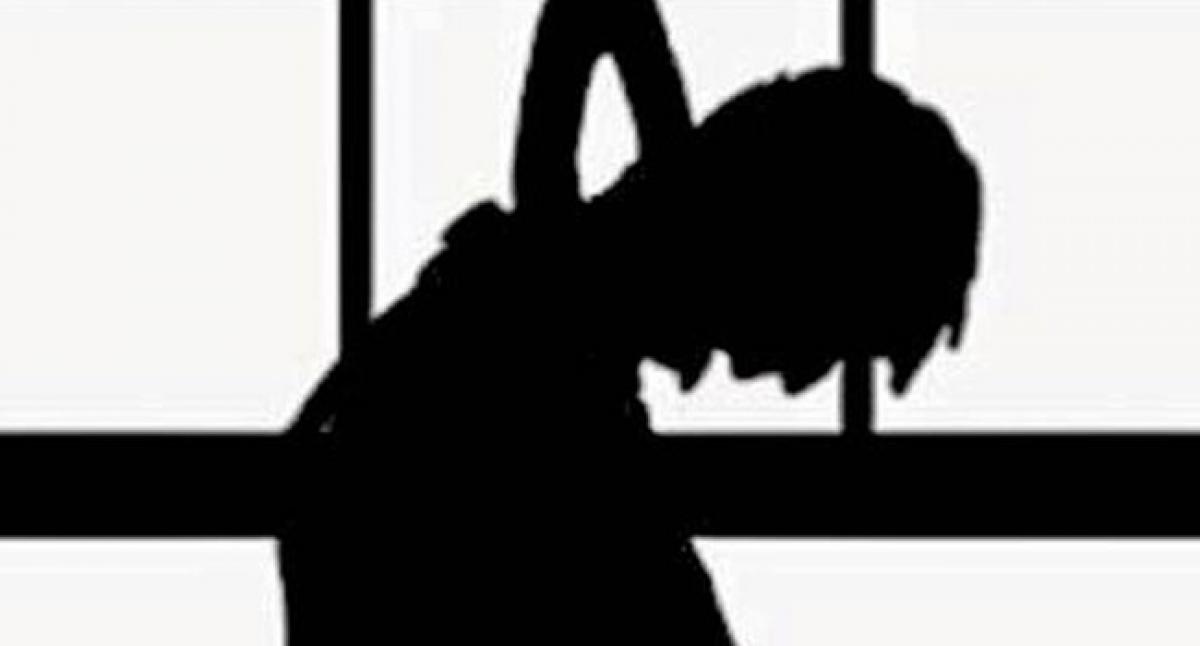 Nellore: A post-graduate student who resides in Kavali town attempted suicide by hanging allegedly due to the pressure by the cricket bookies here late on Sunday night. According to his father Ch Venkatappayya, a resident of Balakrishna Reddy Nagar in Kavali, the victim Ch Kumar was studying MA in a local college and was into cricket betting.

In the process of betting, he owed huge money to local money lenders. On Sunday, some people connected to cricket betting abducted him at 3 pm and released at 10-11 pm after beating him black and blue demanding money. Despaired over the debt, Kumar attempted to end his life by hanging to the ceiling at his residence. Family members who noticed him shifted him the area hospital where is his condition is said to be stable.