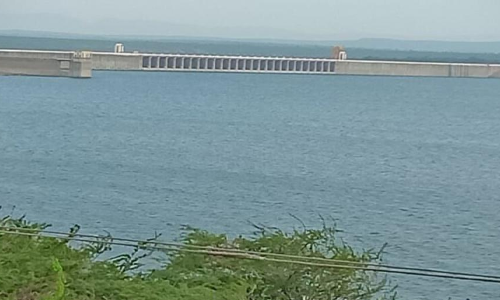 Addressing a press meet held here on Monday, he said that about 132 tmc feet level water was required to cultivate paddy in both districts and added that irrigation department officials had already wrote to the government to release water to the NS right canal.

Replying to a question, he said, “We need 73 cusecs water per day. He reminded that Chief Minister N Chandrababu Naidu had already agreed to release water to NS right canal.

He said that the district administration would supply seeds and fertilizers to the farmers. The fertilizers would be supplied based on the biometric system.

He urged the farmers to make arrangements to cultivate paddy in the NS right canal ayacut area.