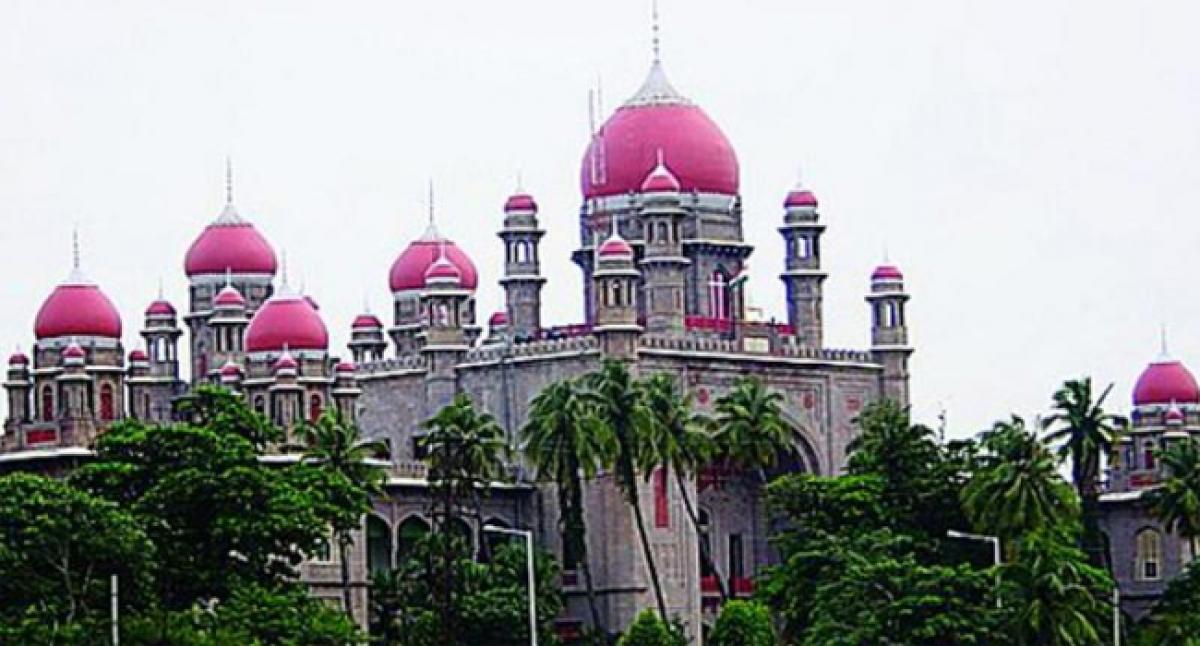 Vijayawada: The Hyderabad High Court on Wednesday directed the Vijayawada city police to take proper action against MLA Bonda Umamaheswara Rao and his wife Bonda Sujatha along with seven of his followers in connection with allegations of land grabbing.

He lodged the complaint against them that his land documents were tampered. In his petition, Koteswara Rao said though he lodged a complaint with the city police and brought the issue to the notice of the higher officials, they did not take any action.

According to sources, the followers of MLA also decided to approach the High Court. Already MLA Bonda Umamaheswara Rao submitted his arguments with the police department in the past. The MLA said that some people showed the land as their land offered him for sale. However, the MLA said that he canceled the agreement after learning the facts.

Addressing the media here on Wednesday, CPM state leader Ch Babu Rao demanded the TDP chief to suspend him from the party. He said that Umamaheswara Rao should resign to his MLA post owning moral responsibility for the allegations. He also demanded that the government remove the MLA as TTD Trust Board member.