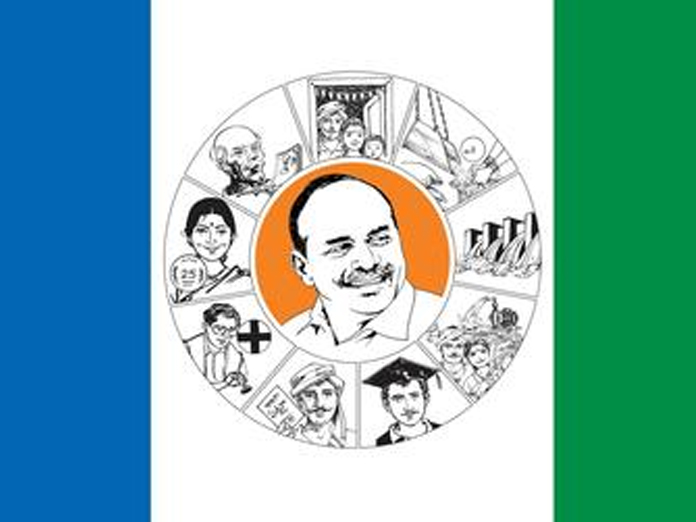 YSR Congress Party Rajya Sabha MPs Vijay Sai Reddy and V Prabhakar Reddy staged a dharna at Gandhi statue in the the Parliament premises against the delay in according special status to Andhra Pradesh.

Vijay Sai Reddy alleged that AP Chief Minister N Chandrababu Naidu was king of corruption and the latter's name should be inscribed in Guinness world record. In the four year rule, Chandrababu siphoned off Rs one lakh crore public money. The estimation for Polavaram project has been increased to Rs 50,000 crore from Rs 16,000 crore. The displaced at the project site were not rendered justice.

The TDP Chief is opposing handing over of Jagan attack case to NIA in a fear that his conspiracy to eliminnate the YSR Congress leader will be exposed. He said the AP Chief Minister's visit to New Delhi will not help to address the long pending issues. No national leader will trust the TDP leader.