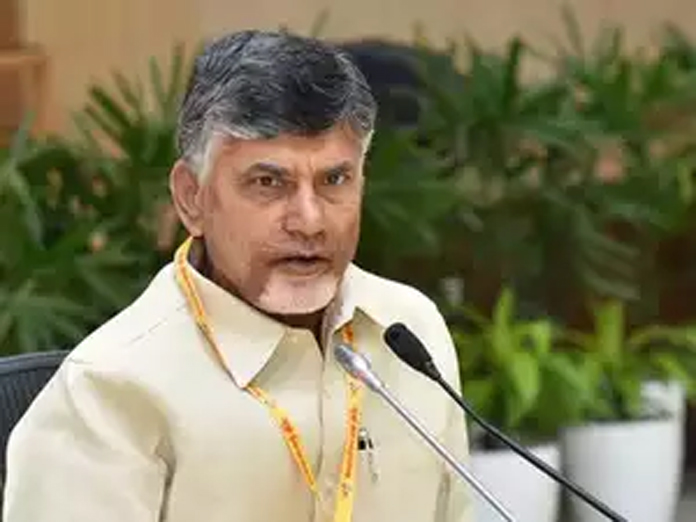 Amaravati: The AP government has removed 10 per cent local people contribution in sanctioning Grant-in-aid for construction or repairs or renovation of compound walls to churches in the State on Friday.

The Minorities Welfare department has released a government order to this effect by amending previous GOs and rules. This decision came in the wake of Chief Minister N Chandrababu Naidu’s recent promise to the Christians during Christmas High Tea celebrations held in Guntur on December 19, 2018. This order will come into effect from Christmas, i.e. December 25, 2018, with retrospective effect.

Chandrababu Naidu government took two major decisions on Friday, including hike in the pensions from Rs 1000 to Rs 2000 and removal of Local People Contribution, which would impact heavily on the poor and marginal sections during the elections time this year.

Reacting on the government order, Anglo-Indian MLA Phillip C. Tocher thanked Chandrababu Naidu and said that he was so generous towards Christian community than any leader in the country.