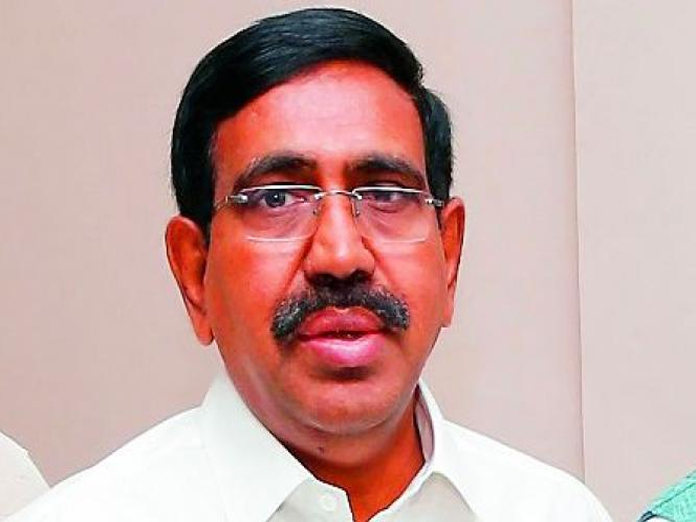 Speaking to the media at his camp office in Chintareddypalem on Wednesday, Narayana alleged that Telangana Chief Minister K Chandrasekhar Rao has been trying to cooperate with Prime Minister Narendra Modi by formulating a third front in the country. He also said that there is a need to form BJP-free government at the Centre to get benefits for the State.

The Minister found fault with the YSRCP chief for criticising Chief Minister N Chandrababu Naidu instead of questioning the Prime Minister for not developing the State. He further stated YS Jaganmohan Reddy has been trying to bail out from his cases by cooperating with BJP at the Centre. Chandrababu Naidu has only made announcement of doubling the social pensions for welfare of the downtrodden,” said Minister.