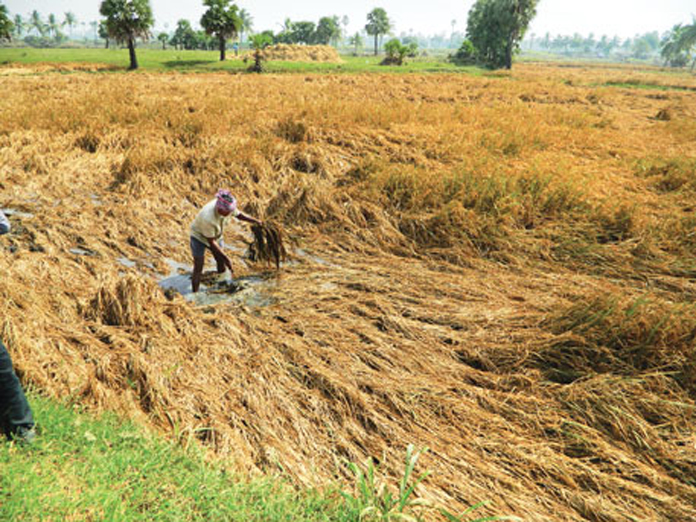 The district administration will purchase discoloured paddy at Rs 1,550 per quintal from farmers on Tuesday The government issued orders to this effect on Monday