Mayor call to make BC meet a success 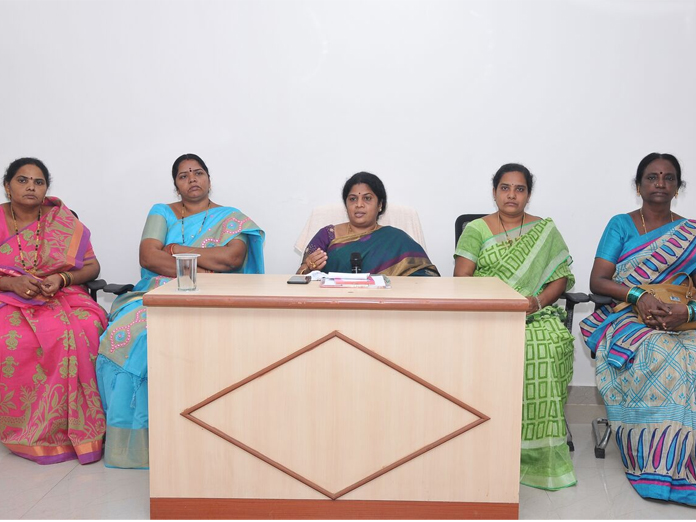 Rajamahendravaram: Mayor Pantham Rajani Sesha Sai has called upon all BCs to make Jayaho BC meeting scheduled for January 27 a grand success by participating in huge numbers.

Speaking to reporters at her chamber here on Monday, she said that about three lakh BCs are expected to participate in the meeting from across the state.

The TDP government had been giving top priority to BCs from 1983 and Chief Minister N Chandrababu Naidu was striving for their wellbeing, she said.

The Mayor said that the CM took keen interest in uplift of the BCs and even formed the BC Corporation for their overall development of BCs. He sanctioned all necessary funds and already many BCs were benefited.

The government was also extending financial assistance to BC students for overseas studies.

Through Adarana programme, the government was giving a variety of implements to BCs and said it was the right of the BCs to support Chief Minister N Chandrababu Naidu, she added.