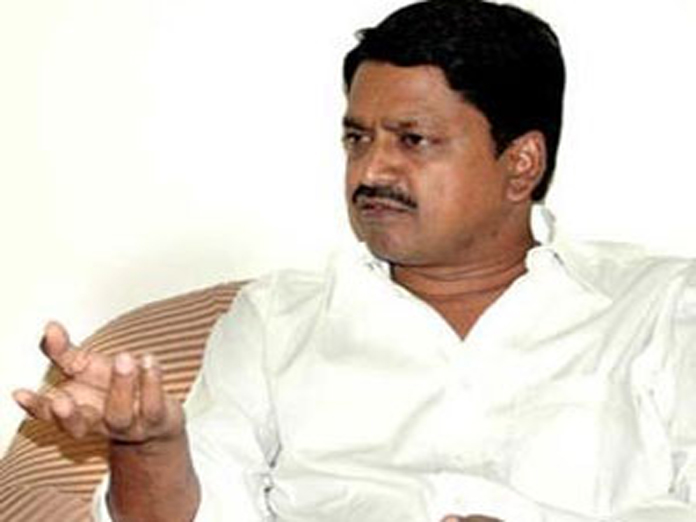 Political heat is picking up in the politically volatile Uravakonda Assembly constituency known for domination by Payyavula brothers including Payyavula Keshav, MLC and Chief Whip in Legislative Council and his brother Payyavula Srinivas, a political strategist

Uravakonda (Anantapur): Political heat is picking up in the politically volatile Uravakonda Assembly constituency known for domination by Payyavula brothers including Payyavula Keshav, MLC and Chief Whip in Legislative Council and his brother Payyavula Srinivas, a political strategist.

Payyavula is described as an unlucky MLA as he has a history of winning whenever TDP lost and losing election whenever TDP wins the election and came to power. In 2004 and in 2009, he won the Uravakonda Assembly seat when Congress was in power and lost the election in 2014 when TDP rode to power.

Presently the constituency is represented by YSRCP MLA Y Visweswara Reddy. He won over Payyavula Keshav in 2014 Assembly elections. However, Keshav came to political lime light once again in 2015 when he was elected MLC and became Chief Whip.

With the talk of likelihood of the Election Commission issuing election notification to Lok Sabha and several State Assemblies including AP Assembly around March 1, 2019, political climate is hotting up and many names of probables for the various political parties is doing rounds. Apart from TDP and YSRCP, BJP, Jana Sena and the Congress are fielding candidates, making it a multi-cornered contest.

Keshav has expressed his intention to fight the Assembly election from Uravakonda segment while Devineni Hamsa, official State spokesperson and advocate, who is the daughter of former MP Narayana Swamy is also going to try her luck in the electoral battle as she feels that the Modi Mania is still ruling the roost in the country.

Ravi Krupa Rama Naidu of the Congress, who belong to Kamma caste, is also throwing his hat on the political ring as he believes that the Congress is witnessing its revival with the Rahul wave riding high due to his support for SCS in the AP state.

Besides him, Congress leaders Ramesh and P Jaganmohan Reddy are also aspirants for Congress ticket in the constituency. Present sitting MLA Visweswara Reddy of the YSRCP is also seeking re-nomination while YSRCP leader and former MLC Y Shivarami Reddy is also pulling political strings for his nomination in place of Visweswara Reddy.

One Goutham Kumar of Jana Sena and advocate Tukaram of Balija Sangam are presently aspirants for the Uravakonda seat. These probable candidates of all five political parties have already launched people connect programmes through door-to-door campaigns.