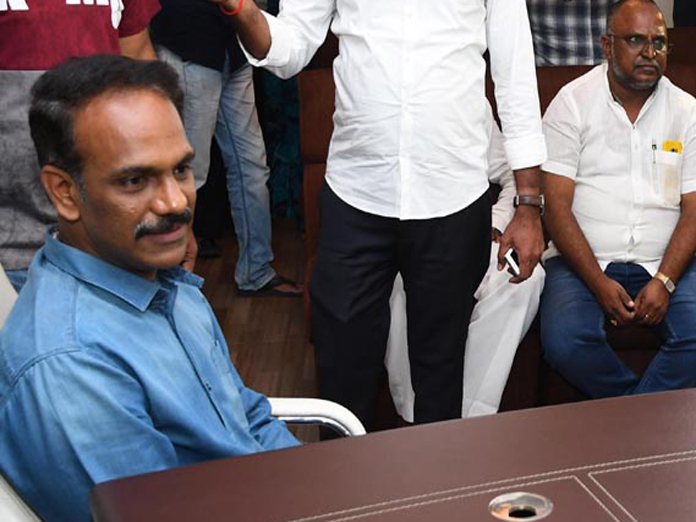 It may be noted that Radhakrishna resigned from the YSRCP due to differences with the party leadership on allotment of seat to contest the Assembly polls in the city.

Speculations are rife that Vangaveeti Radhakrishna may join the TDP on January 25. As expected the TDP leaders met Radhakrishna and welcomed the former ML A into the party fold.

Briefing the media after meeting Radhakrishna, the two leaders Arjunudu and Janardhan said Radhakrishna may make an official announcement on joining the TDP on Thursday.