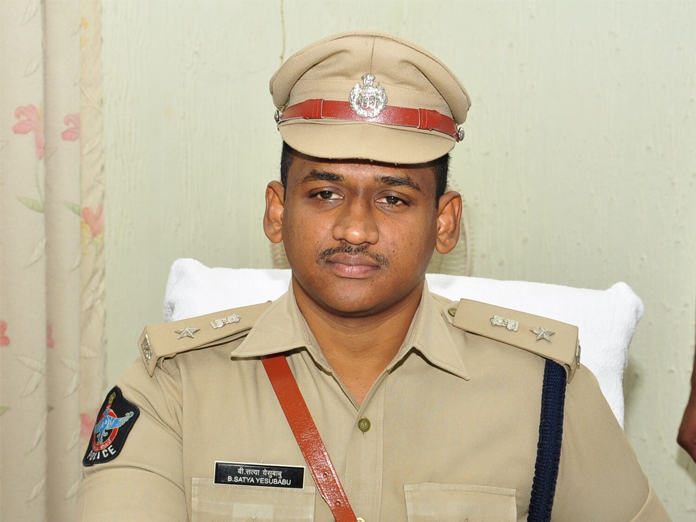 Prakasam district SP Bhusarapu Satya Yesubabu advised the public to be aware of miscreant people who are promising jobs like SubInspector, Constable and home guards for money

Ongole: Prakasam district SP Bhusarapu Satya Yesubabu advised the public to be aware of miscreant people who are promising jobs like Sub-Inspector, Constable and home guards for money.

He assured that the selection process was transparent and people with merit will receive the jobs and asked them to not fall prey to middlemen and lose their hard earned money.

The SP listed a number of cases where a number of police personnel also involved in the jobs racket and dismissed from their service as they went to jail.

He asked the public to inform the police if any person approached promising jobs in the police department.

He said that if any of the public is found to be tried to get jobs with the middlemen, they will also be prosecuted under the prevention of corruption act.