Four of a family die of electric shock 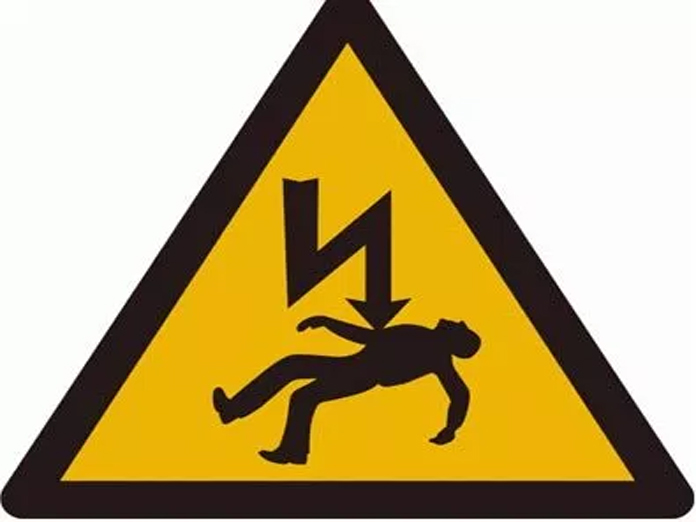 Marriage of Kommu Venkanna was scheduled to be performed with daughter of Ramudu on February 9 at the village. In this backdrop on Sunday evening, the four went to banana field to cut a banana tree and set up the branches in front of their homes. While they were cutting, they accidentally came into contact with collapsing electric high tension wires and died on the spot.

After some time, family members and villagers came to know about the tragedy and informed the police. Villagers and relatives of the deceased are accusing electricity department officials for their negligence and not restoring high tension wires to proper place despite complaints lodged earlier.