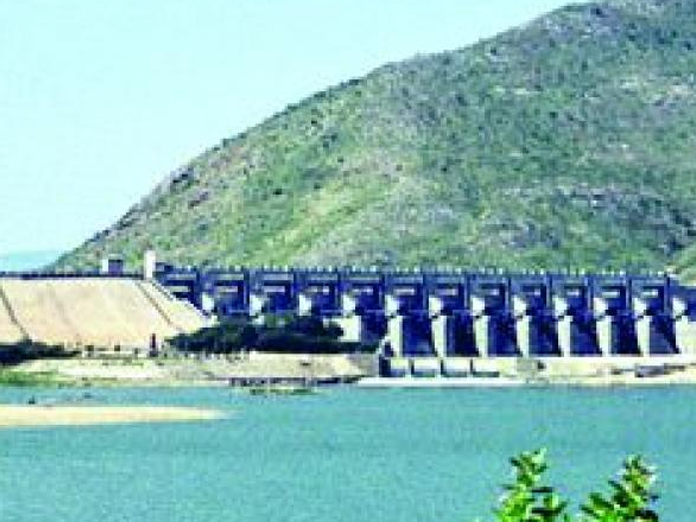 SSLC canal works between Somasila dam in Nellore district and Merlapaka in Yerpedu mandal of Chittoor district have already been completed.

The GNSS hit a road block in Koduru area due to hostile terrain including dense forests where many wild life sanctuaries are located and rocky area necessitating digging tunnel at several places to carry on GNSS to Chittoor district, the end point of the project.

The forest clearance and tunnel works involving huge costs and heavy machinery delayed Galeru-Nagari project construction which ultimately lead to the alternate proposal for completion of GNSS in Chittoor district.

Accordingly, the storage capacity of Mallemadugu reservoir is increased from 2 TMC to 6 TMC he said adding that following the sanction order the water resource department will soon complete the procedure for taking up the works for extending SSLC to a distance of 7.9 km from Merlapaka to Mallemadugu.

The water drawn from Kandaleru dam (Telugu Ganga project) will be pumped into SSLC at Arithpadu from there, water will be carried to the reservoir at Merlapaka.

From Merlapaka, SSLC water will be taken through pipeline to Mallemadugu, he explained.