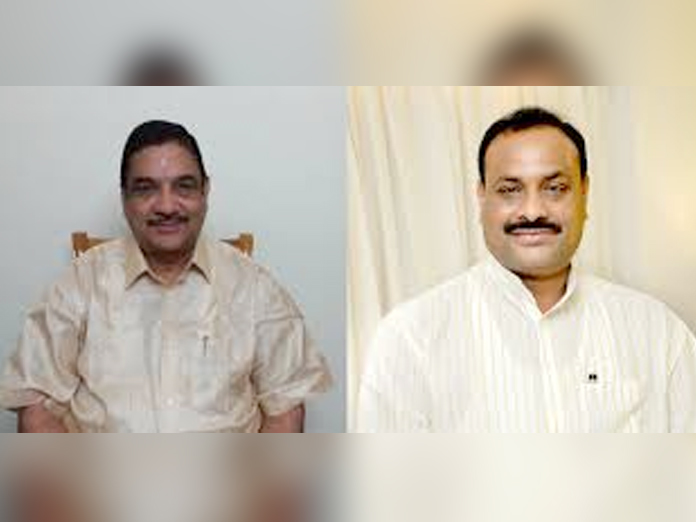 They handed over new houses to beneficiaries under the NTR Housing Scheme here on Saturday. In total, 19,494 house warming functions conducted across ten assembly segments in the district.

In all the ten assembly segments, highest number of 7,789 houses were handed over to beneficiaries in Palakonda segment from where YSRCP MLA, V Kala Vathi is representing in the assembly.