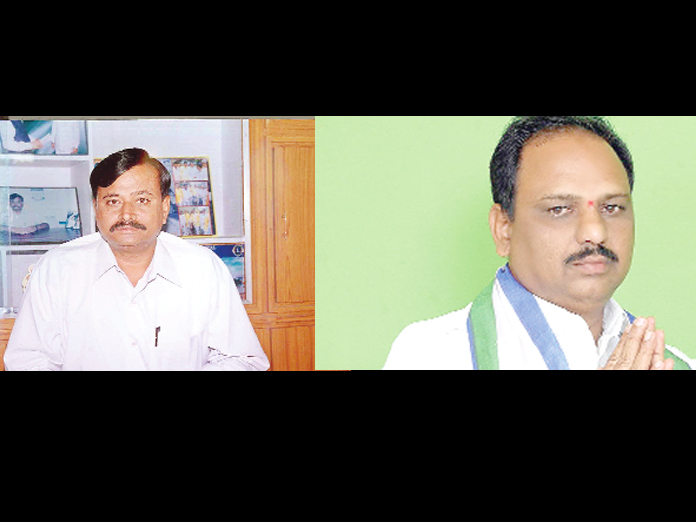 Penukonda (Anantapur): The Penukonda Assembly constituency has been a stronghold of Telugu Desam Party for more than two decades. It is presently represented by senior TDP leader B K Parthasarathi.

He is also likely to be re-nominated as party candidate to contest in 2019 Assembly elections. He is currently the district president of TDP.

The segment was once represented by TDP's strongman Paritala Ravindra who was a three-time MLA. He first became MLA of Penukonda in 1994, he was re-elected in 1998 and also in 2004.

He was killed in 2005 and became a victim of factional feud which was at its peak during his time. After Ravi's demise, his wife Paritala Sunitha took a plunge into politics. But she was allotted Raptadu assembly constituency.

However, Penukonda remained strong base for TDP even after Paritala Ravindra's death. In 2009 B K Parthasarathi contested from Penukonda and won over his nearest Congress Congress rival KT Sridhar in a triangular contest.

In 2009 Praja Rajyam Party candidate K Ramesh Babu was in the fray. He polled 19,577 votes while B.K.Parthasarathi polled 68,400 votes and won over his Congress and PRP rivals.

In 2014 elections B.K.Parthasarathi won over his nearest YSRCP candidate Malagundla Sankaranarayana by a majority of 17,415 votes. BK polled 79,793 votes and Malagundla polled 62,378 votes.

Now, YSRCP is likely to field Sankaranaraya again. He is also party’s district president again. TDP candidate Parthasaradhi also served as ZP chairman in the past.

Parthasarathi chatting with 'The Hans India' said that it is the TDP government which brought Kia Motors to Penukonda and strove for industrial development of the constituency.

He said that hundreds of ancillary industries and scores of Korean companies are developing the town which would generate jobs and improve people's living standards.