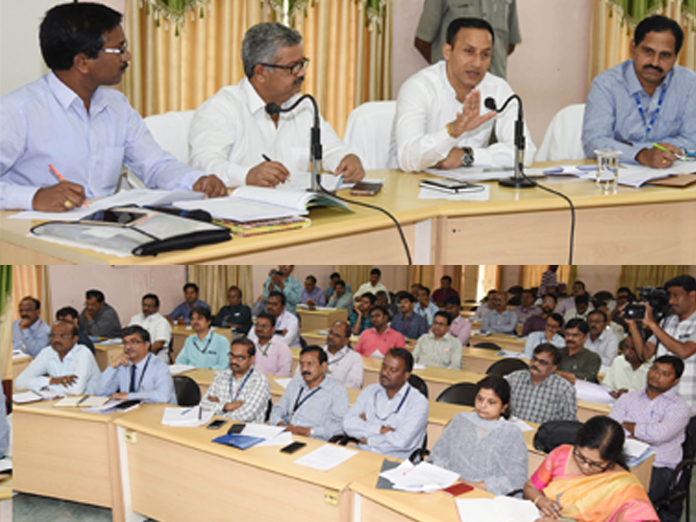 He held a meeting with bankers here on Tuesday. Speaking on the occasion, he said that the state-level bankers’ decisions should be implemented at field level in strict conformity.

He advised the bankers to go through the guidelines issued by the state-level bankers meeting in this regard. He ordered the LDM to rush the fresh guidelines to all the bank managers once again so that they can have a better understanding of the same.

Stating that the government has sanctioned 29,850 houses for urban areas in the district, the Collector informed that 21,238 beneficiaries need to open a bank account.

However, there is a big difference in the loans sanctioned by the banks. The bankers should correct themselves in this regard and issue loans immediately.

The Collector asked the bankers to work in coordination with various corporations working for people’s welfare to keep the district ahead in implementation of government schemes.