Audi's Quattro tech to be taken to the moon Audi\'s Quattro tech to be taken to the moon. Audi is set to send an all-wheel-drive rover to the moon. The carmaker plans to employ its Quattro technology on a rover, with the help of German engineers called the \'Part-Time Scientists\'.

Audi is set to send an all-wheel-drive rover to the moon. The carmaker plans to employ its Quattro technology on a rover, with the help of German engineers called the 'Part-Time Scientists'. The Audi Concept Design Studio situated in Munich is revising the rover and has named it the ‘Audi lunar quattro’. 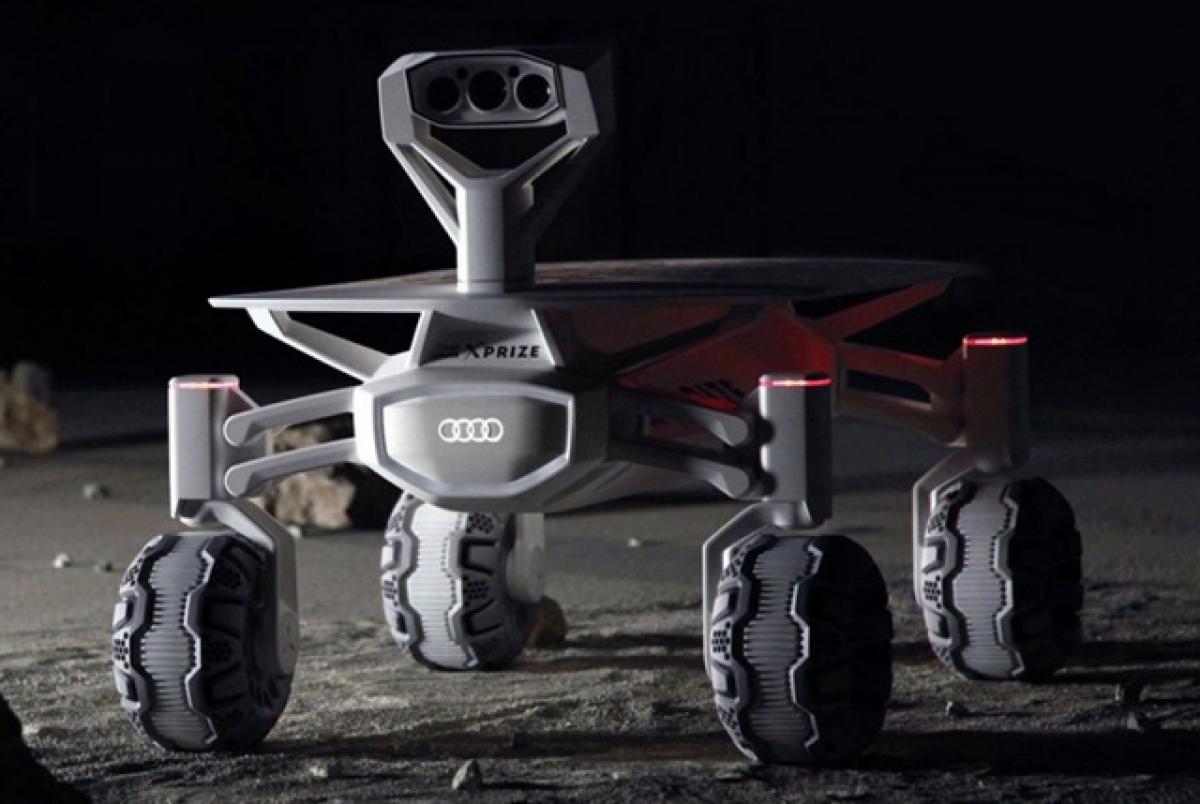 Audi is supporting the Part-Time Scientists with its expertise in several fields on technology – from the Quattro all-wheel drive and lightweight construction to electric mobility and piloted driving. The team will enter the rover in the US$30-million Google Lunar XPRIZE — a competition to challenge and inspire engineers and entrepreneurs from around the world to develop low cost methods of robotic space exploration.

To win the competition, a privately funded team must successfully place a robot that explores at least 500m on the moon, and transmit high-definition video and images back to earth. The research group’s lunar vehicle has already been recognised during the course of the competition by a jury of aerospace experts, and won two awards.

The Audi lunar quattro is said to launch into space in 2017 on board a launching rocket and will travel more than 3,80,000km to the moon, expected to be covered in about five days. The target landing area is north of the moon’s equator, near the 1972 landing site of the Apollo 17, NASA’s last manned mission to the moon.

The Part Time Scientists developed their lunar vehicle, which is largely made of aluminium, during various rounds of testing undertaken in locations such as the Austrian Alps and Tenerife. An adjustable solar panel on the rover, captures the sunlight and directs the power to a lithium-ion battery. It feeds four electric wheel hub motors.

A head at the front carries two stereoscopic cameras as well as a scientific camera that examines materials. The maximum speed of the rover is 3.6kph, but most important are the vehicle’s off roading capabilities and ability for safe orientation to navigate the rugged surface of the moon.