Next gen Indian Scout to be equipped with ABS Next gen Indian Scout to be equipped with ABS . Indian Motorcycles updated its entire lineup in the US for the 2016 model year and the good part is that its most affordable offering the ‘Scout’ received a new ABS equipped variant among other upgrades.

Indian Motorcycles updated its entire lineup in the US for the 2016 model year and the good part is that its most affordable offering the ‘Scout’ received a new ABS equipped variant among other upgrades. Now news comes in that the iconic American motorcycle maker is planning to introduce the 2016 model year lineup in India soon and will also bring the 2016 Scout with ABS in the country. 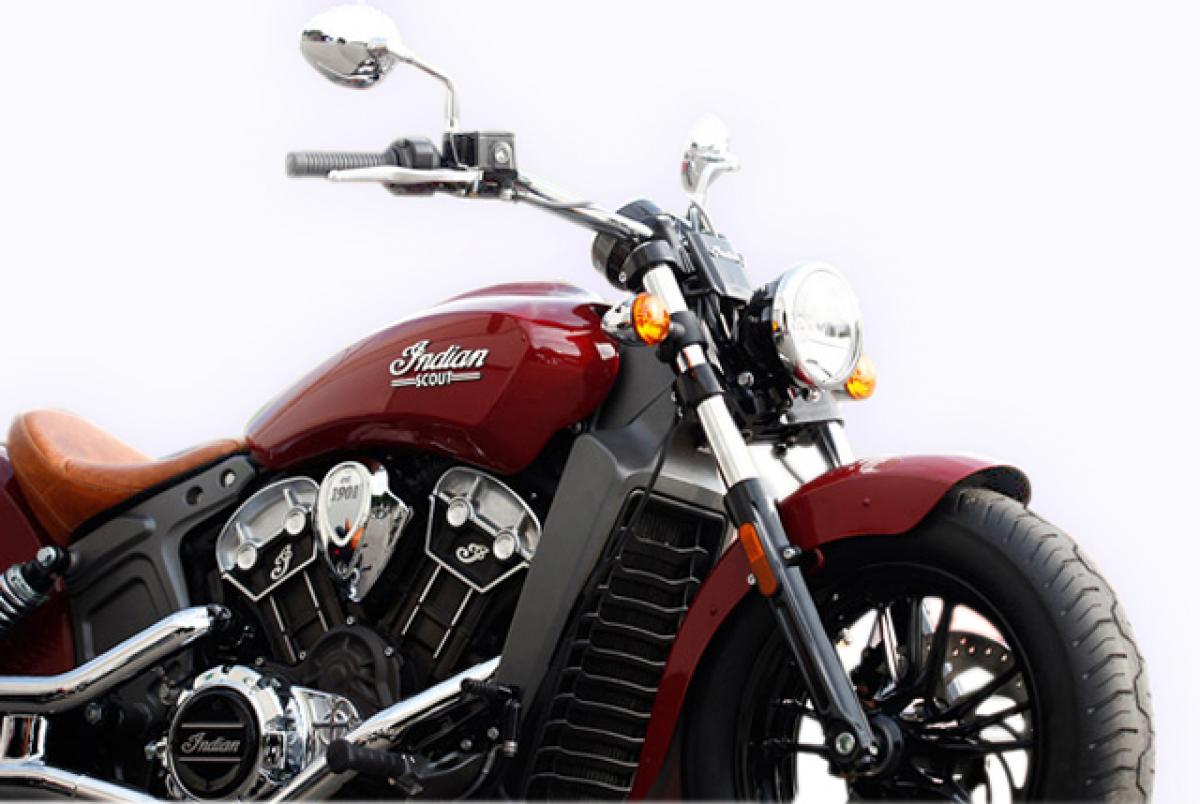 In addition to ABS, the 2016 Scout comes with a genuine leather solo seat, and features a cast aluminium chassis for superior handling and overall balance. There are no changes made to the outgoing engine and the 2016 Indian Scout cruiser continues to draw power from an 1133cc 60-degree V-twin, DOHC, 4-valves per cylinder engine that is capable of churning out 100 HP at 8100 RPM and 97.8 Nm of torque at 5900 RPM, paired to a 6-speed gearbox.

The Scout is handled by telescopic forks up front while the rear gets dual shocks. Braking performance continues to come from the single 298 mm disc brakes at the front and rear. For the ABS version, the 2016 Indian Scout has seen a marginal increase in weight from the current 244 kgs to 253 kgs. There are no changes on the updated Indian Scout in terms of design and the cruiser continues to sport the retro cool styling that is hard to resist.

Coming to the manufacturer, Indian continues to operate on the CBU import business model, but there were reports of the automaker considering local assembly given the popularity and price advantage rivals Harley-Davidson and Triumph are gaining in the segment. Despite the premium price tag on its cruisers, Indian Motorcycles has opened to a positive start in the country and is currently operating out of six dealerships pan-India. The outgoing Scout is priced at Rs. 11.99 lakhs (ex-showroom, Delhi).