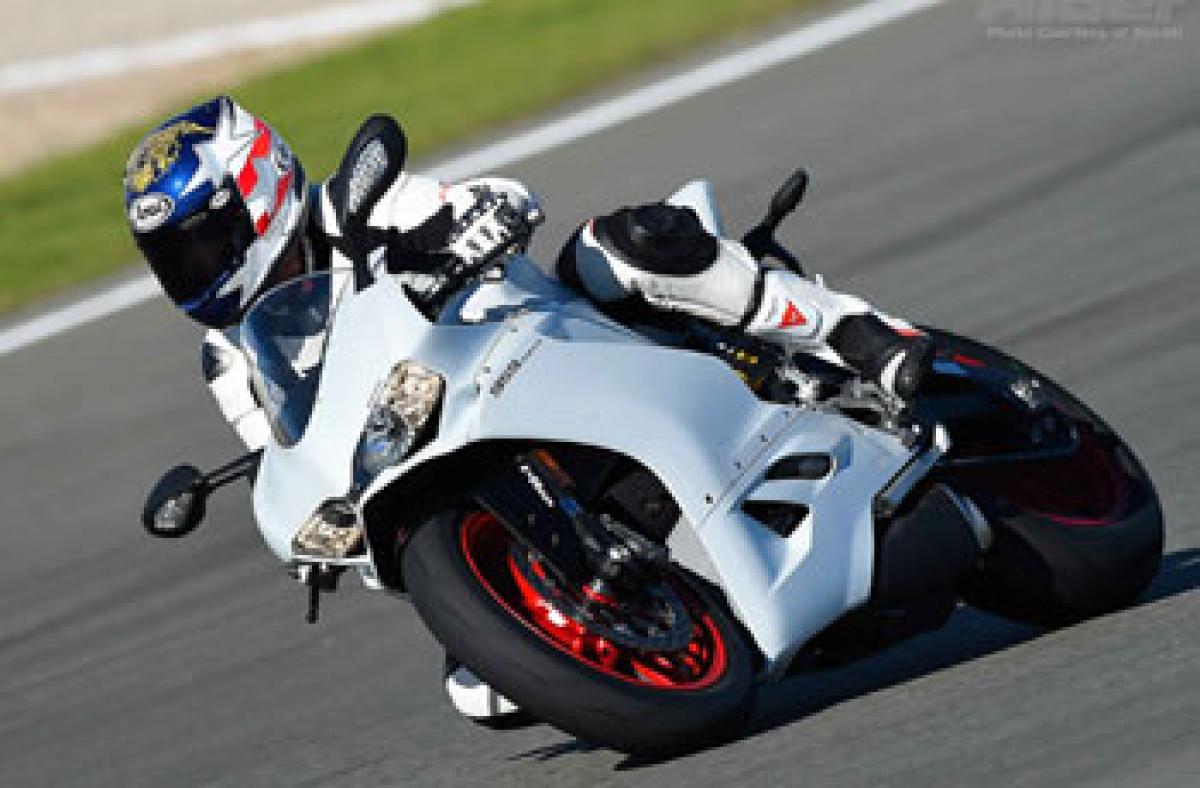 Ducati is planning to launch the latest 959 Panigale in India by July 2016, a source in Ducati India has revealed to carandbike.com. The Ducati 959 Panigale was unveiled at the EICMA show in Milan in October and will be the global replacement for the 899 Panigale.

Ducati is planning to launch the latest 959 Panigale in India by July 2016, a source in Ducati India has revealed to carandbike.com. The Ducati 959 Panigale was unveiled at the EICMA show in Milan in October and will be the global replacement for the 899 Panigale.

Officially, Ducati has refused to divulge an exact date for the 959 Panigale's launch in India. "There is no confirmation on a launch date yet. The production schedule and delivery timeline has yet to be finalized at our Thailand facility," a Ducati India official told carandbike.com.

The 899 Panigale had to be completely reworked to meet new Euro 4 noise and emission laws, which will come into effect in 2017. The brief was to improve performance and efficiency, at the same time reduce engine and exhaust noise. The result is the 959 Panigale, with 57cc more displacement than the current 899 Panigale, 9bhp more power and 8.4Nm more torque.

Aesthetically too, the 959 Panigale gets a wider snout with bigger air intakes and now weighs 7 kg more than the outgoing 899 Panigale, most of that extra weight accounted for by the two side mounted shotgun-style exhaust end cans and sound deadening material inside the engine and fairing panels.

The most significant change, at least visually, on the UK veersion, are the side mounted exhausts. Those are something which Ducati can't do without, to meet Euro 4 norms, and compared to the underbelly exhausts on the 899, the end cans on the 959 don't quite gel with the overall Panigale look we are so accustomed to.

The 955cc Superquadro engine delivers 157bhp power and 108Nm of torque. Like the 899, there are a lot of hi-tech features - traction control, racing ABS, riding modes and a quickshifter. Other cycle parts on the 959, like the cast aluminium 'airbox' chassis, Showa suspension, Brembo brakes, and Pirelli Diablo Rosso Corsa rubber remain the same as the 899. There's a new slipper clutch though, which will be helpful in quick downshifting and less wheel lock while tackling corners.