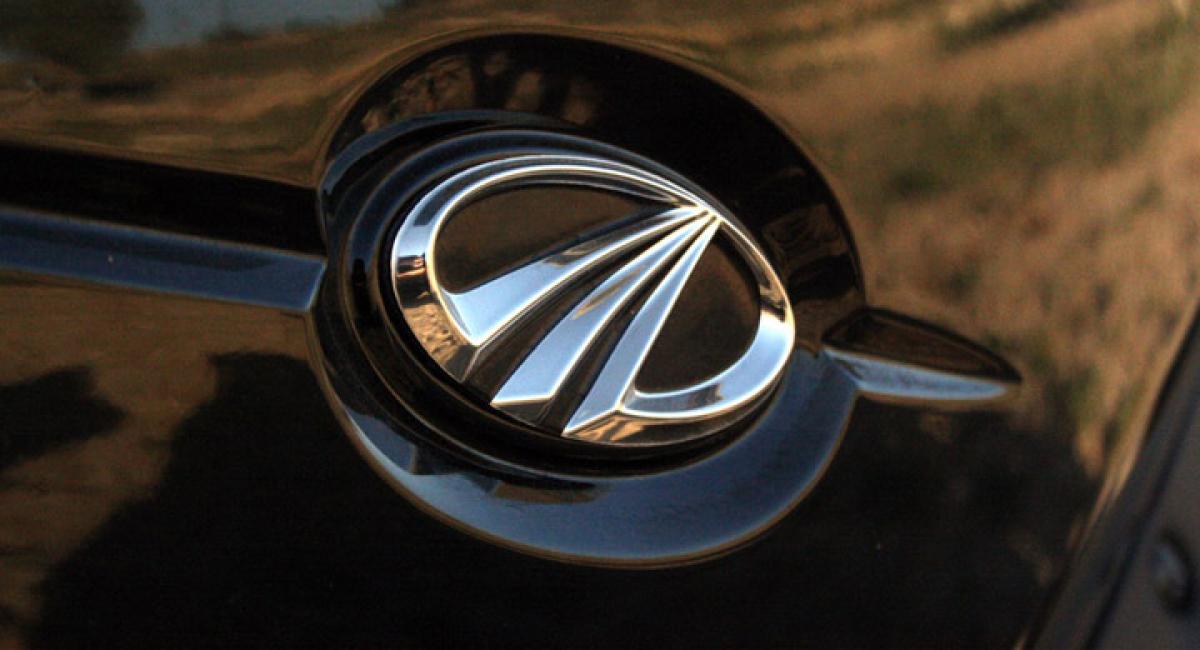 Mahindra & Mahindra (M&M) has announced that it is soon launch a range of premium pick-ups.

Mahindra & Mahindra (M&M) has announced that it is soon launch a range of premium pick-ups. Christened Imperio, this new pick-up is expected to consolidate the company's leadership in the small commercial vehicle (SCV) space. Mahindra currently holds a 53% market share (YTD November 2015) in the LCV segment (with less than 3.5 tonnes load).

The Imperio has been conceptualised and developed in-house by M&M’s engineers at the Mahindra Research Valley in Chennai. The Imperio will be manufactured at Mahindra’s manufacturing facility at Chakan Plant, Pune and will be launched in early January 2016.

M&M says the Imperio promises to provide a high-end product experience in its segment of small commercial vehicles. This pick-up is designed to cater to the needs of small and medium businesses (SMEs) while offering style, performance and driving comfort.

Speaking about the launch, Pravin Shah, president and chief executive (Automotive), M&M, said: “Being a customer-centric organisation, we identify the need gaps among consumers which have gone into the designing of the Imperio which will meet the evolving needs of the customer.

It is likely that the upcoming Imperio has been built on the Supro platform. On October 16, 2016, M&M had launched the Supro in SCV and van variants. The Supro, which is also built at the Chakan plant, has till end-November 2015 sold a total of 1,115 units.

Built at the Chakan plant, the Supro platform, according to M&M, has undergone rigorous and full test cycle runs and has been validated on all performance, safety and reliability parameters.