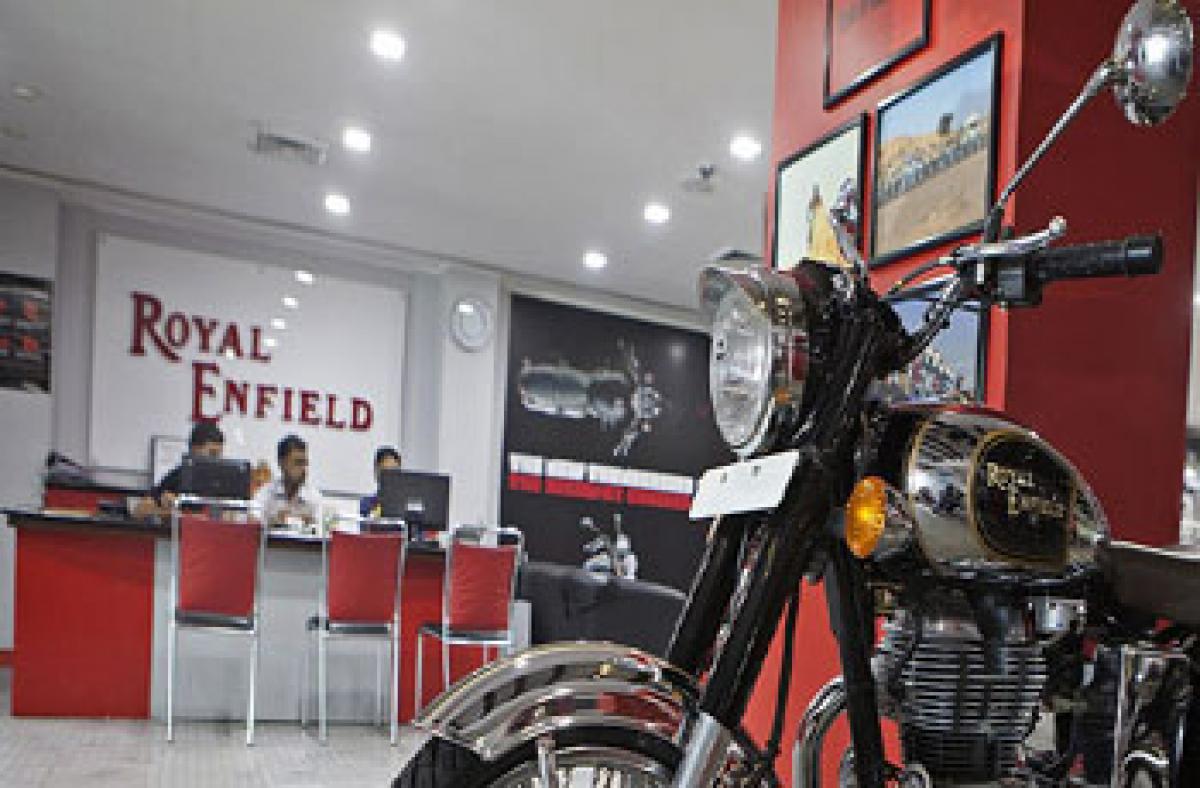 Eicher Motors makes Royal Enfield mobikes. However, the company's exports went down to 416 units last month as against 455 units shipped out during December 2014.