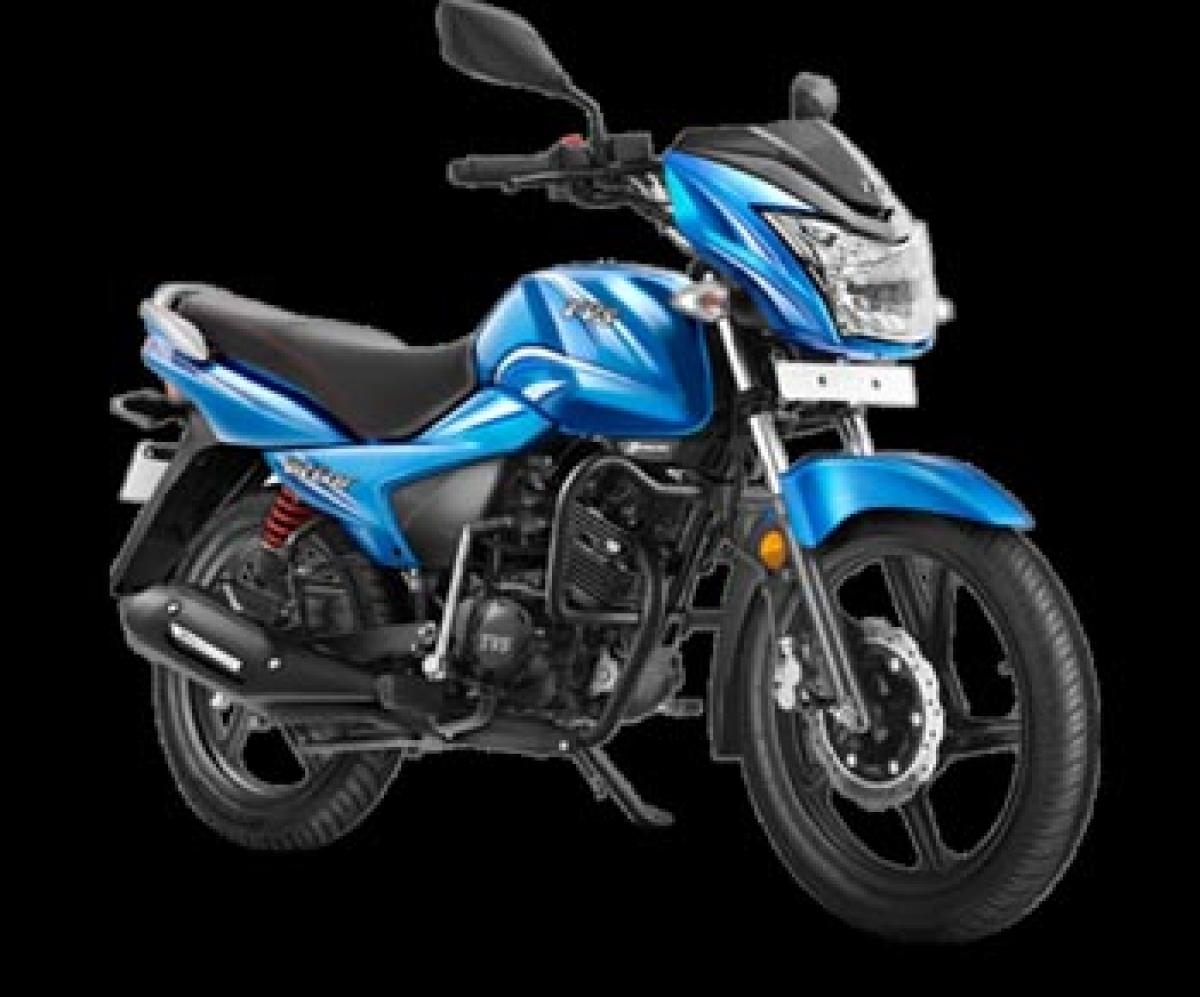 In the year 2001, TVS launched its first self-developed motorcycle, the Victor. It was on sale till the year 2007 when it was discontinued due to poor sales and cannibalisation from the Star.

In the year 2001, TVS launched its first self-developed motorcycle, the Victor. It was on sale till the year 2007 when it was discontinued due to poor sales and cannibalisation from the Star. Now, the company has relaunched the motorcycle placing it slightly above the Star range of bikes in terms of pricing and features.

It shares its mechanicals with the Star City+ but the design is totally different. The 2016 TVS Victor comes in two variants:

In terms of features, the TVS Victor gets alloy wheels, drum brakes at the front and rear with an option of disc brake at the front, dual rear shock absorbers and LED tail-light. It also gets contrast stitching on the seat to give it a bit more appeal. The engine remains the same as the Star City+ but it produces more power now.

It is a 109.7cc unit producing 9.5 BHP of power at 7500 RPM and 9.4 Nm of torque at 6000 RPM. The power is transmitted to the rear wheels via a 4-speed gearbox which is also borrowed from its stablemate. The low kerb weight of 112 kgs helps in class leading acceleration.

The front suspension is the regular unit seen on most commuter motorcycles whereas the rear one is a 5-step adjustable hydraulic spring unit to provide good ride quality over bad roads.

The claimed fuel efficiency is 76 km/l and the tank capacity is 8-litres giving it an effective range of over 550 kms. The ground clearance is a healthy 175 mm keeping in mind the poor roads in most areas of our country. The headlight gets a 55 watt bulb which is claimed to be the brightest in the segment.

The TVS Victor will compete with established rivals like the Hero Splendor and the Honda Dream series in the commuter motorcycle segment. The segment is currently dominated by Hero MotoCorp and TVS has about 17% of the market share.

The Chennai based bikemaker wants to increase its market share in this segment and the Victor is its attempt to achieve the same. The company also launched the highly awaited Apache RTR 200 4V today to grab a bigger chunk of the performance motorcycle segment.