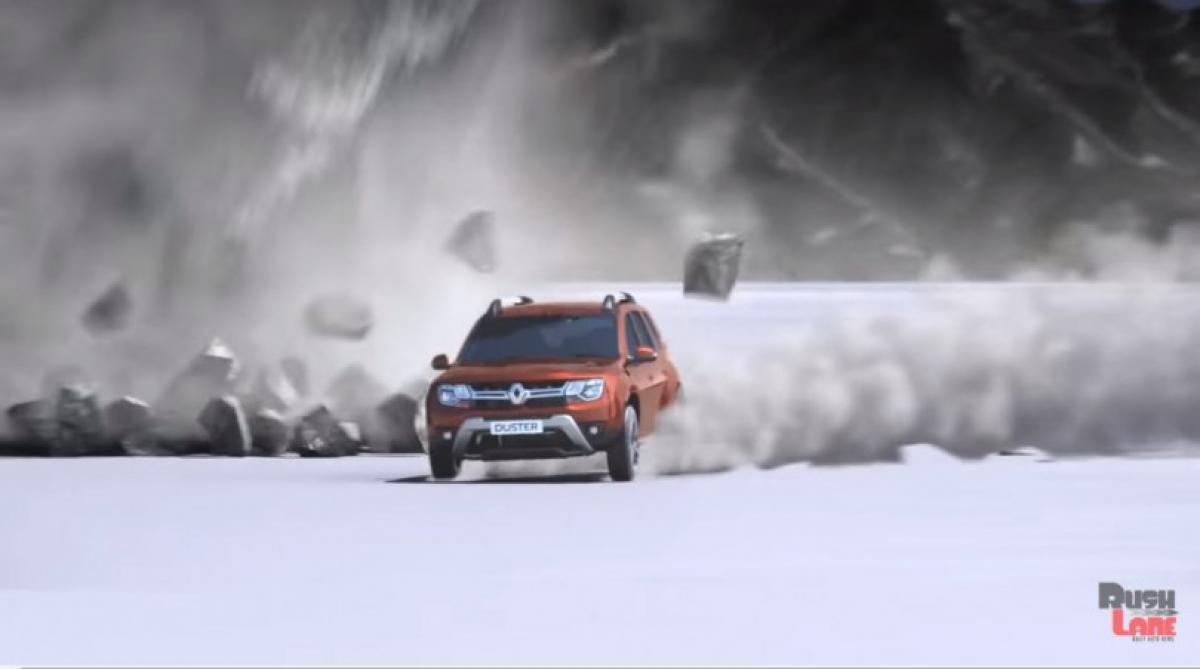 The 6-speed Easy-R AMT is mated to the 110 PS version of the 1.5-litre K9K diesel which was previously available only with a 6-speed MT. 85 PS version of the same motor and 104 PS 1.6-litre petrol mill have been retained. Both these engines continue to employ a 5-speed MT. The range-topping 110 PS diesel manual variant boasts of 4WD system.

In the advent of the Hyundai Creta which offers more features and a more powerful engine option, the popularity of the Renault Duster took a hit. With the facelift, the French automaker is hoping to scale back some of the market share it lost to the South Korean rival.

To recap, the Renault Duster facelift is priced between INR 8.47 lakhs to 13.57 lakhs. Two AMT variants are on offer with the prices starting from INR 11.67 lakhs (all prices are ex-showroom, Delhi).