Highest ever sales for Bajaj Avenger in February 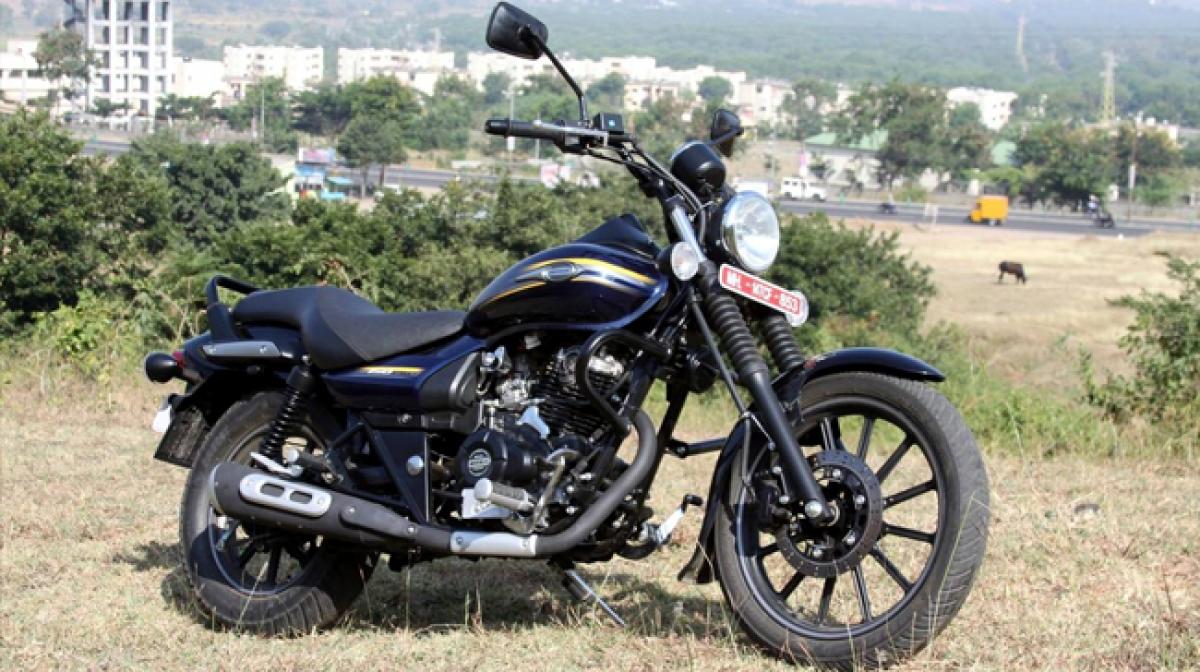 First launched in 2005, Bajaj Avenger is an entry level cruiser motorcycle which has managed to create a select fan following for itself in the country.

Bajaj Avenger sales for the month of February 2016 almost crossed the 31,000 mark.

First launched in 2005, Bajaj Avenger is an entry level cruiser motorcycle which has managed to create a select fan following for itself in the country.

Last year, Bajaj revamped the Avenger series, and instead of having just one motorcycle under the brand name, launched three. What this has done to Bajaj Avenger sales is that from selling about 2,500 – 3,500 units a month, the company now sells 25,000 – 30,000 units of Avenger a month.

Yes. Bajaj Avenger sales have even surpassed the expectation of Bajaj, who had aimed at selling 20,000 units of Avenger a month in India. In the month of February alone, Bajaj says that they almost crossed the 31,000 sales mark. This also means, sales of Bajaj Avenger have grown ten fold in just one year.

The Street series is built for the urban crowd. It gets black matte treatment with black alloys while the Cruise series gets more chrome. Riding position too has been adjusted according to the style.