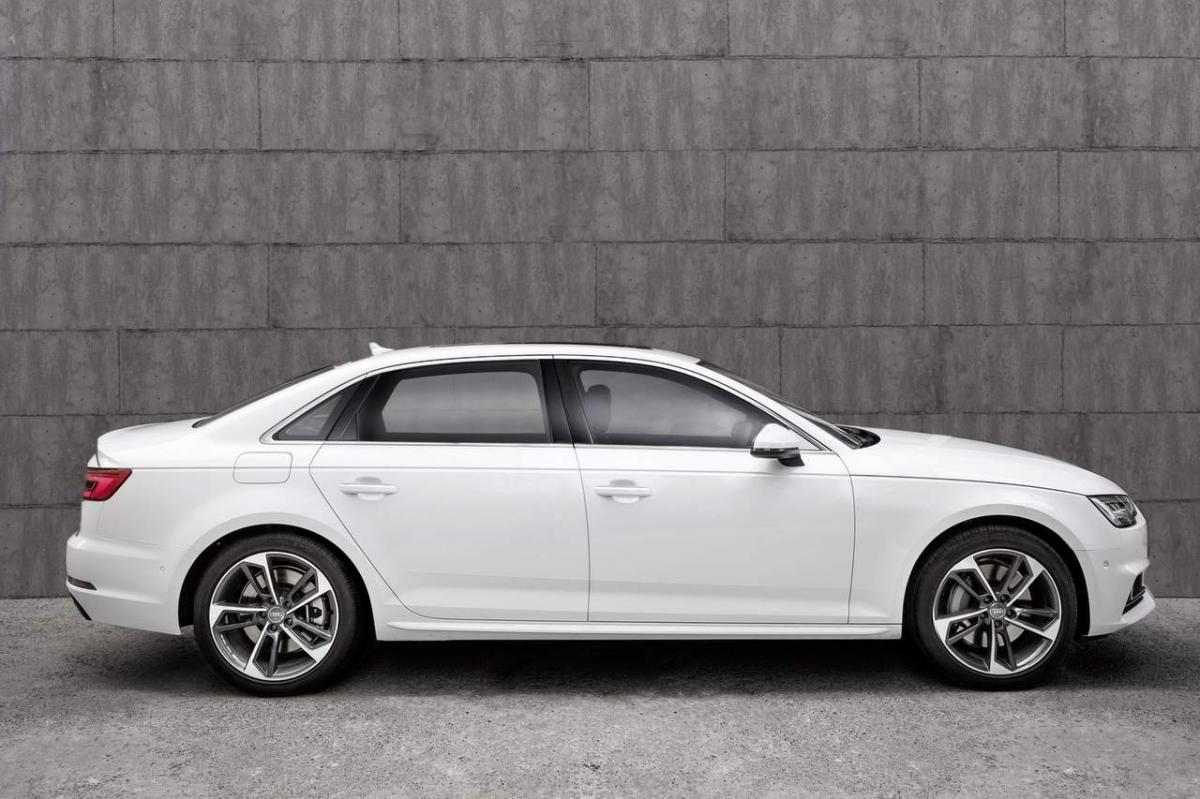 Seen with a host of new interiors and extended dimensions, engine lineup has also been detailed while sales are slated for sometime in summer when pricing will also be revealed.

2017 Audi A4L sees no styling changes as compared to the regular A4. A4Lsits on a 2.91-meter wheelbase and measures 4.81 meters in length. New gen A4’s weight has also been considerably reduced by 110 kgs due to lightweight material. 2017 Audi A4L comes with optional Matrix LED headlights or xenon plus headlights.

Engine lineup on 2017 Audi A4L sees two TFSI engines capable of 190 hp or 252 hp output with both engines mated to a 7-speed DSG automatic gearbox. Buyers can either opt for the standard FWD system or the Quattro AWD system.