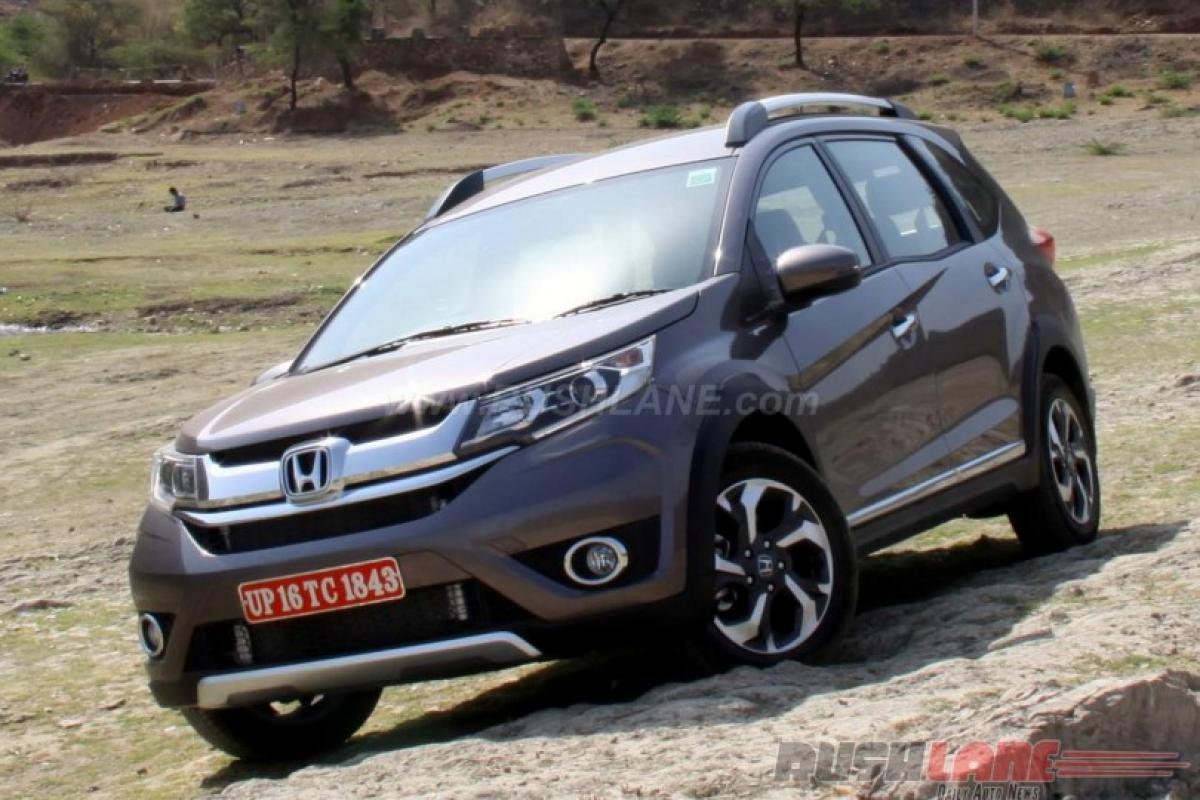 Jnaneswar Sen, Senior Vice President, Marketing and Sales spoke about the automobile industry’s big challenge owing to a quick shift in consumer preferences from diesel to petrol. The ongoing ban on diesel cars has also had an impact on consumer sentiment.

As a result, HCIL sales has been affected owing to mismatch in demand and availability of required variants. Breaking it down further it means if the demand for a diesel variant stood at 60 as against 40 for diesel, consumer preference has modified those numbers to 65 and 35 which means the company would have an additional 5 vehicles laying in stock for a diesel variant and a deficit of 5 petrol cars. HCIL is taking corrective measures to address the situation.