Check: Most exported car from India this year - Ford EcoSport 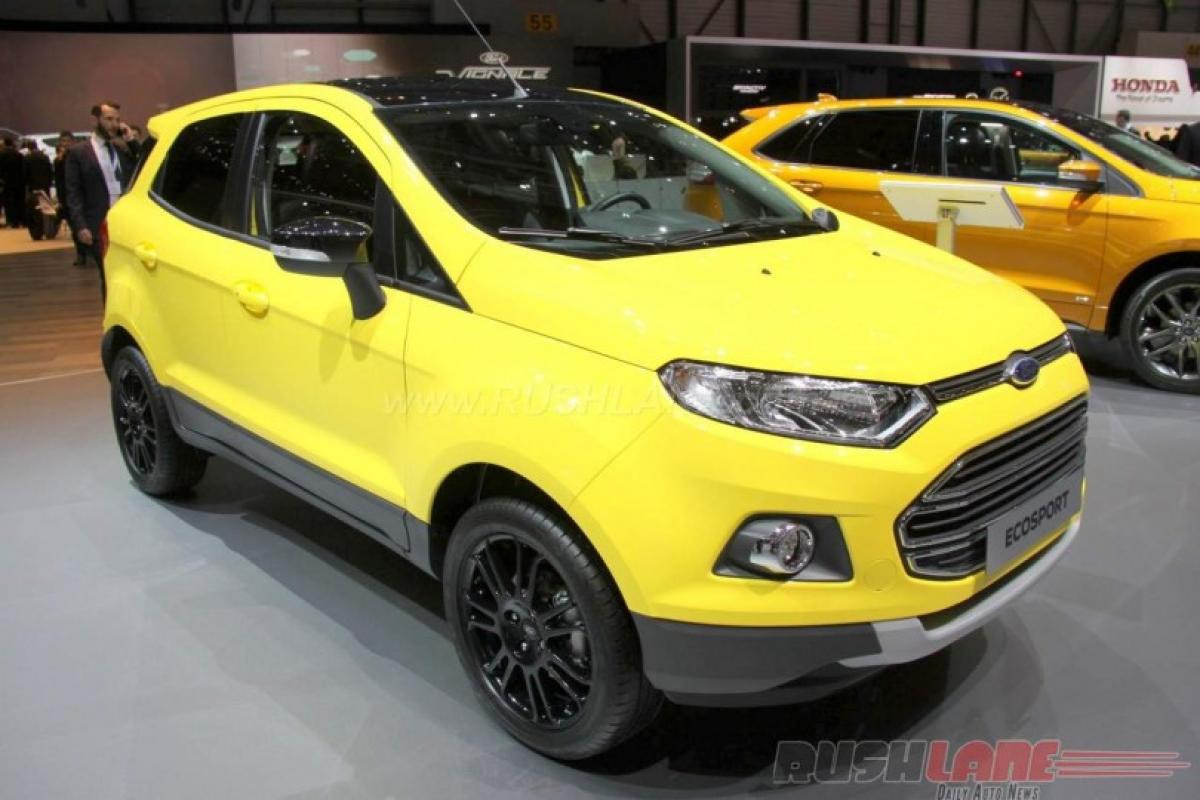 The Hyundai Creta made it to the list even though the exports started near the end of the fiscal.

The Hyundai Creta made it to the list even though the exports started near the end of the fiscal.SIAM has released the list of top 10 most exported cars from India in FY2016. The list clearly shows that a few cars which are struggling in the domestic market are very popular abroad. The Ford EcoSport dethroned the Nissan Micra to become the most exported car from India last fiscal.

The compact crossover’s exports rose by 51% compared to the previous fiscal to clock 83,325 units. Ford India is currently in charge of supplying the EcoSport to several markets including Europe. In fact, the EcoSport’s strong export performance is one of the key pillars of the Indian subsidiary. Which is why the shift in production of the Europe-spec EcoSport facelift from India to Romania in 2017 would come as a huge blow to Ford India’s quantum of business. In the domestic market, the EcoSport has been facing the heat from newer arrivals like the Maruti Vitara Brezza and the more premium Hyundai Creta.

Coming back to the top 10 list, the Nissan Micra captured the second spot with a tally of 75,456 units. The VW Vento which is pretty popular in Mexico took the third position at 63,157 units. The Alto, Grand i20, Beat, Sunny, Xcent, i10 and Creta were the other cars to be featured in the list.