New Honda Brio in the pipeline 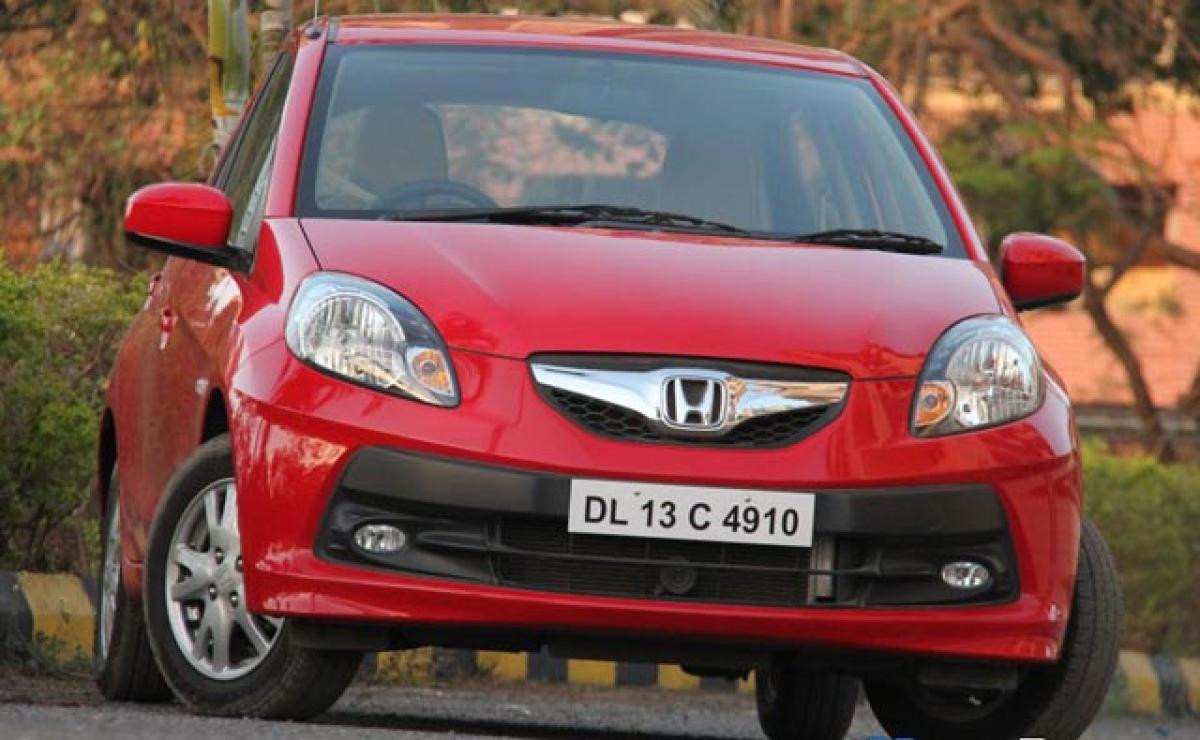 Honda is in the process of developing the next generation Brio. With not much information of the next generation Amaze and Brio, reports suggest that more focus has been put on the safety standards and structural integrity of the vehicle. The company is expected to start production by February 2018 in India at the Greater Noida plant.

The all new Honda BR-V, a 7-seater crossover SUV, hit the Indian market on May 5. The production will take place in the company’s Tapakura plant in Rajasthan. It is offered with both petrol and diesel variants equipped with 1.5 -litre i-VTEC engine and 1.5-litre i-DTEC engines respectively.

President and CEO of Honda Cars India, Yolchiro Ueno said, “It is a global model and not exclusively for India. Honda’s R&D is developing some new platforms and in that case it is shared with India also. The platform is developed mainly in Thailand but in collaboration with Japan and India.”