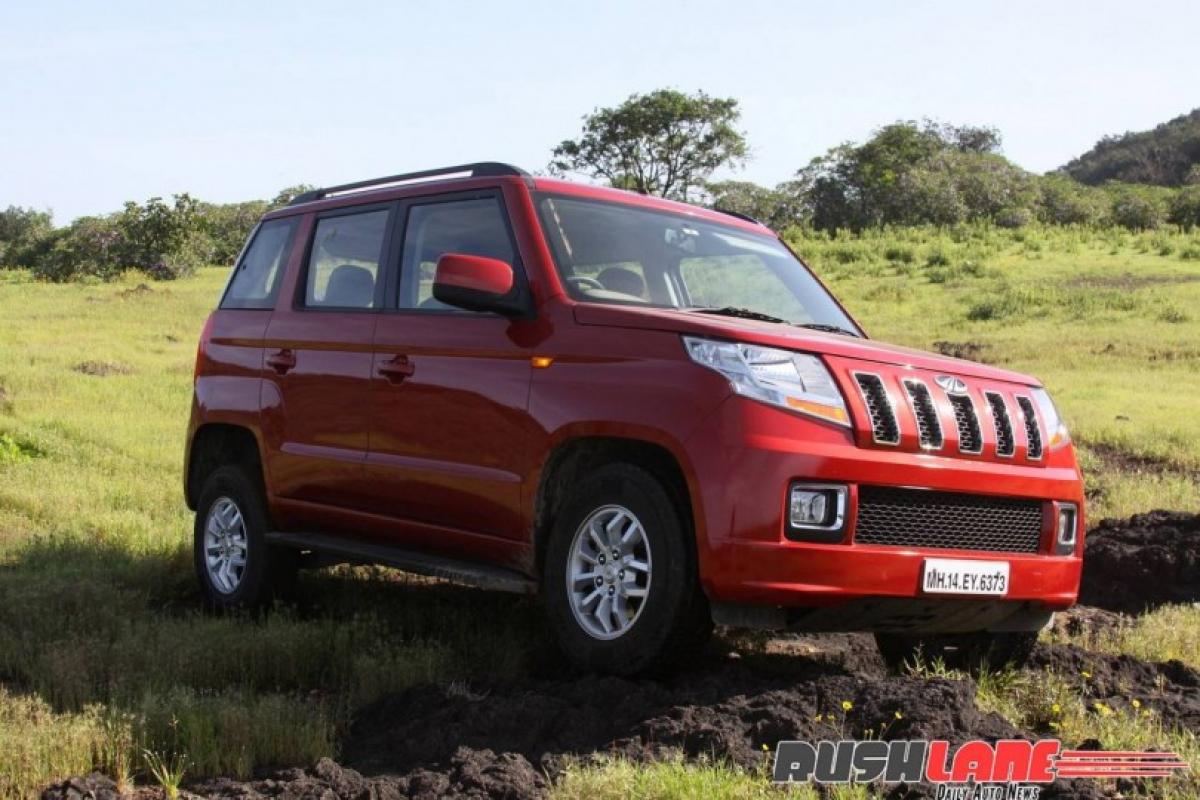 With a host of new compact SUVs being launched, the entire SUV scenario in India has undergone a makeover. These mini SUVs are not only more practical but with increased competition in this segment, automakers are offering them at prices akin to that of a small hatchback or sedan.

Compact SUVs entered the markets just 4 years ago and has rapidly captured the attention of every buyer. In last one year, India has seen the launch of many new compact SUVs, which has bumped the segment sales by 43%.

Maruti Suzuki, Hyundai, and Mahindra are the leading automakers to benefit the most from this segment in the past one year. These three launched Vitara Brezza, Creta, KUV100 and TUV300, all of which have been a success in the market.

For FY 2015/16 Mahindra Bolero led the SUV sales chart, Hyundai Creta came in second with 64,000 units sold. Maruti Suzuki which introduced the new Brezza compact SUV in March this year has seen total sales of 20,000 units to date and bookings to the tune of 75,000 units.

The compact SUV finds favor with buyers due to its modern styling, good ground clearance, ease of driving, innovative features and attractive pricing with sets it apart as against the bulkier and more expensive traditional SUV. Less than 4 meters in length, the compact 5 seater SUVs boast of engine capacity of less than 2000cc and an entry level pricing of INR 7-8 lakhs. Noting this increased demand, manufacturers are now working on increasing production of their in-demand SUVs.