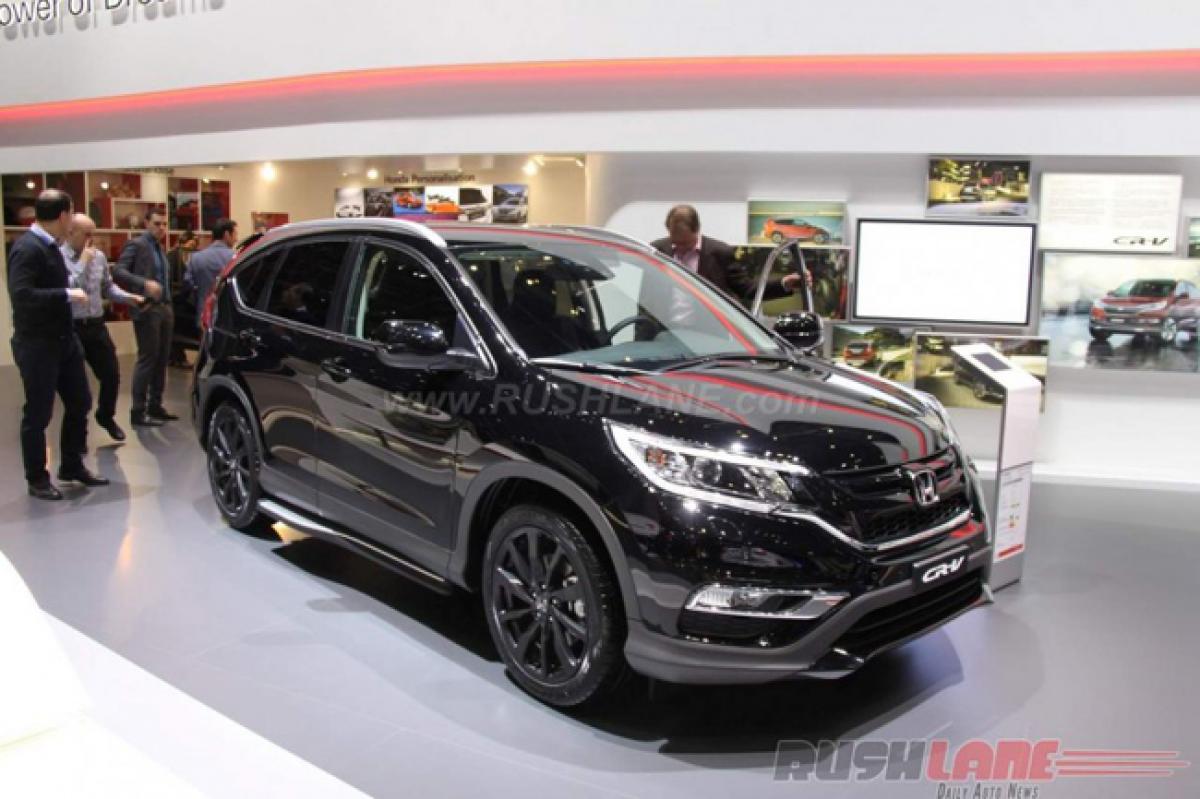 After focusing on improving its presence in the mass market segments for the last few years, Honda Cars India is now shifting its attention towards the premium end of the market. Given that premium crossovers are in the vogue right now, the company is planning to introduce the Honda CR-V 1.6L diesel in the country.

Economic Times reports that the next-gen CR-V with diesel engine will be launched in 2017.

The diesel CR-V will be competing with the likes of the upcoming Hyundai Tuscon, Jeep C-SUV, and the existing Skoda Yeti. The current gen CR-V diesel in Europe is powered by the 1.6-litre i-DTEC Earth Dreams diesel engine which is tuned to deliver 120 PS and 300 Nm of torque.

The motor is available either with a 6-speed manual gearbox or a new 9-speed automatic transmission. Honda is likely to launch only the fully-kitted automatic variant in India.

Honda is currently working on next generation CR-V which is due to make its world premiere towards the end of this year or early next year. The crossover will be sharing its platform with the new Civic. There are reports that it could spawn a 7-seat derivative as well.

To keep the prices competitive, the Japanese automaker is expected to locally assemble the diesel SUV from CKD kits.