How much does Jaguar XE Prestige cost in India? 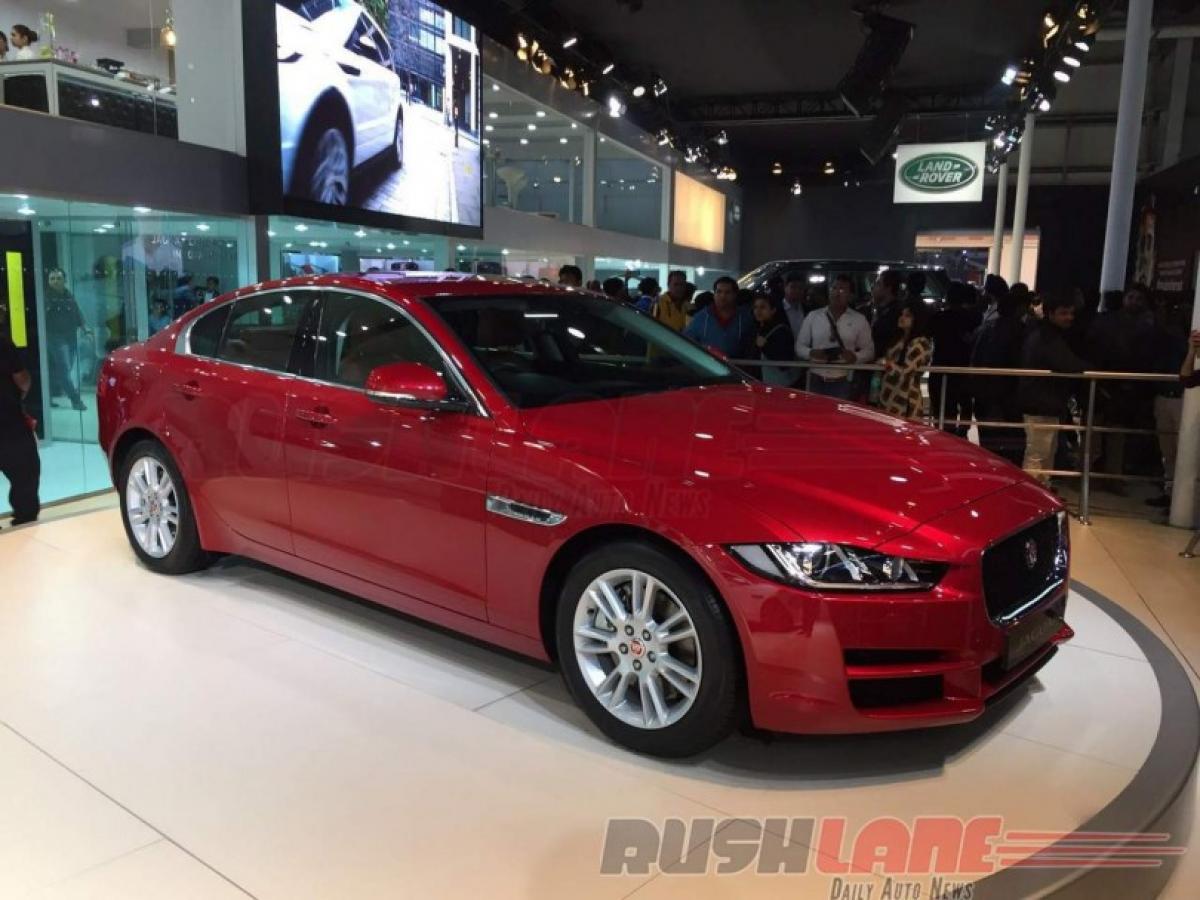 The new variant is also powered by the 2.0-litre four-cylinder i4 petrol engine which is tuned to deliver 197 PS at 5,500 rpm and 320 Nm of torque at 1,750 rpm. The engine drives the rear wheels via an 8-speed transmission.

The Prestige variant is equipped with a comprehensive suite of entertainment, safety and driver assistance systems including All Surface Progress Control (ASPC) which comes to rescue in low-traction situations. The new variant appears to be a reaction to BMW India’s addition of 320i to its lineup.

The Jaguar XE competes with the Mercedes C Class, BMW 3 Series, Audi A4 and Volvo S60. The sedan is being assembled in India at JLR’s Chakan facility out of CKD kits.

The NGT diesel ban emerged as a serious hurdle to JLR India and a further extension to more cities would significantly dent its prospects. In the present scenario, the Jaguar XE has the responsibility of being the primary growth driver for the brand in India.