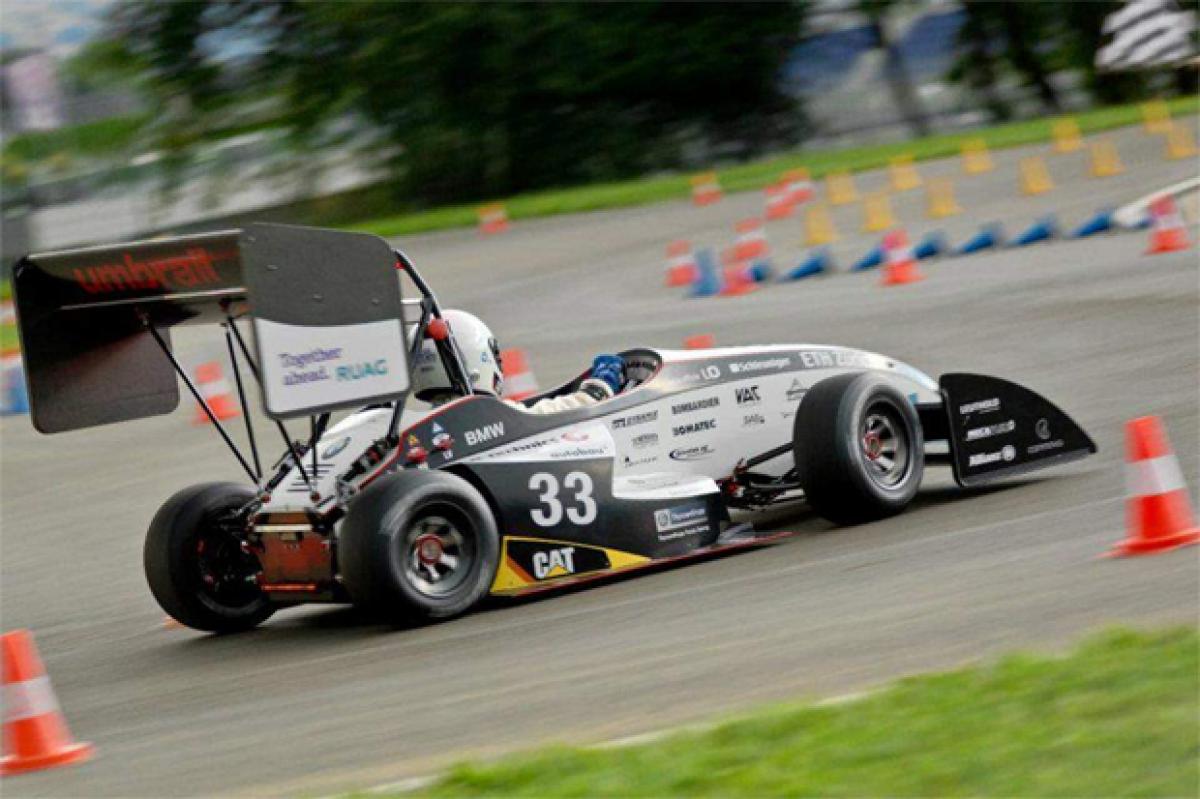 Video has been released that demonstrates the performance of this electric car, nicknamed ‘grimsel’. It can accelerate from 0 to 100 kmph in 1.513 seconds, thus breaking Guinness world record for fastest accelerating electric vehicles.

The speed of ‘grimsel’ is half a second faster than world’s fastest production cars (electric) which includes Tesla. It is also faster by two-tenths of a second than the previous record holder. It even beats the Zombie 222 electric Mustang by a reasonable margin while the fastest production cars are also no match for the ‘grimsel’ – Porsche 918 Spyder (2.2 sec), LaFerrari (2.4 sec), Bugatti Veyron (2.5 sec).

This electric race car is made of carbon fiber so as to keep weight to the minimum. It uses a four-wheel drive system and possesses an on board computer system that offers traction control to each individual wheel. The vehicle has a total weight of 172 kgs, while peak power output stands at 216hp, this means power to weight ratio stands at 1.26 hp/kg.

The car performing at the military airfield in Dübendorf was seen to require less than 30 meters to reach a speed of 97 kmph. Its performance was tracked by experts in the field while ensuring that the vehicle complied with all regulations laid down by Guinness Book of World Records.

The video is testimony to the fact that the ‘grimsel’ is indeed the fastest accelerating electric car. It is named after an Alpine pass and will not only be a demonstration vehicle but has also been used extensively in the Formula Student race competition.