A peek into 2017 Maruti Swift interiors 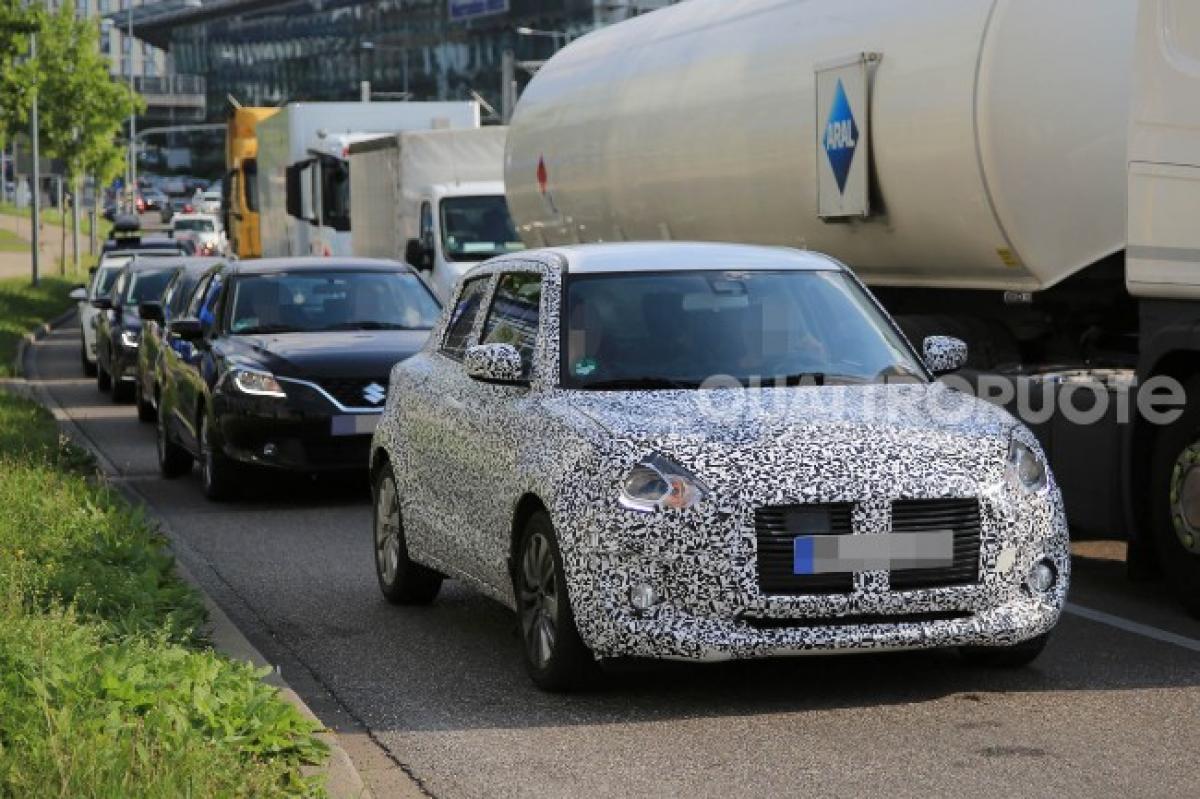 The 2017 Maruti Swift has been testing intensely in Europe and the latest set of spyshots reveal the dashboard completely.

The 2017 Maruti Swift has been testing intensely in Europe and the latest set of spyshots reveal the dashboard completely.

While the leaked image from a dealer conference already revealed the dashboard design, we now know that next gen global supermini will sport multi-function steering wheel with chrome inlays, and a modern instrument console with color MID.

The overall dimensions are expected to be slightly larger than the outgoing car which would translate in better rear leg room and boot space. The new gen model is also expected to be equipped with more features and better safety package.

Suzuki is likely to replace the ageing 1.3-litre Fiat-sourced diesel engine with a new homegrown mill. Both manual and automatic transmissions will be on offer.