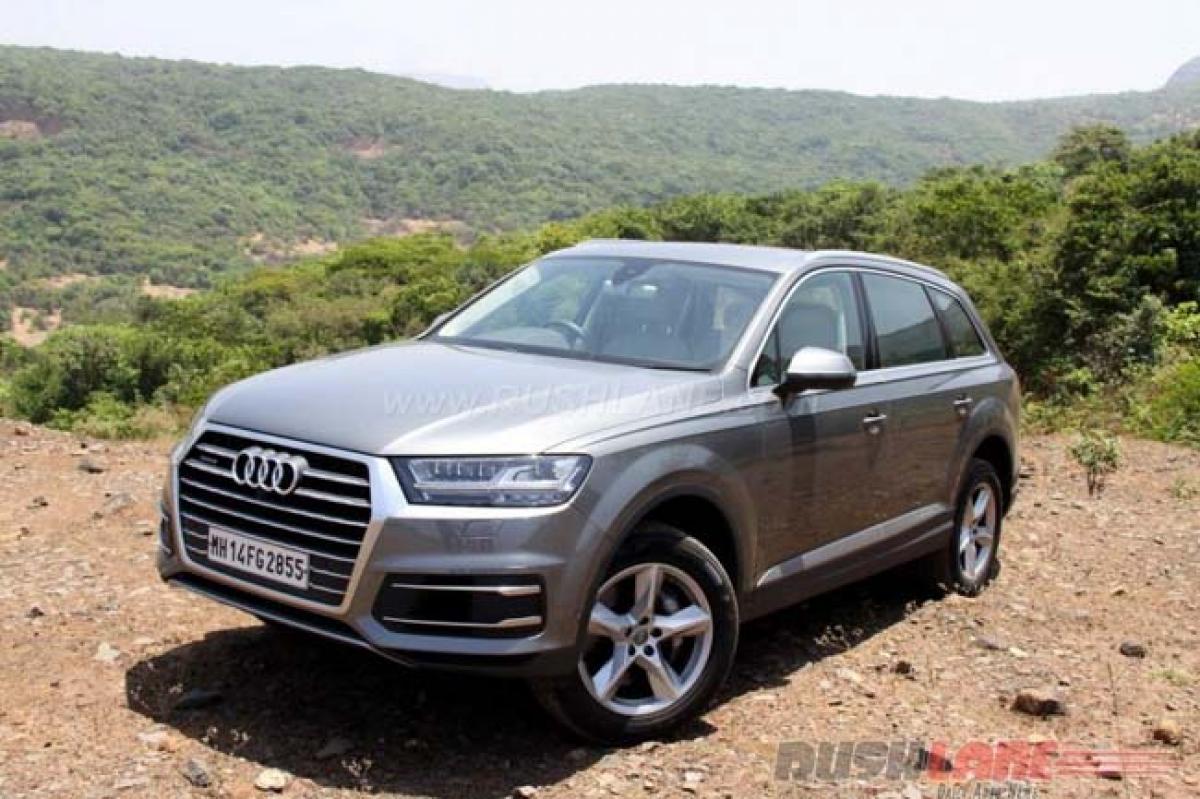 Reacting to this statement, Audi USA has issued a recall for 14,535 units of latest generation of the big luxury crossover. The issue is due to the airbag software and there is no need to replace any hardware.

Audi dealerships across the US will simply update the affected vehicles with a new software free of cost to fix the issue. We expect Audi to undertake similar recalls for the new Q7 across the globe in due course, including India.

The second gen Audi Q7 which was launched in India late last year emerges as a vastly improved product compared to its predecessor. Underpinned by the MLB architecture, the new Q7 is significantly lighter and hence is much more efficient and dynamic than before.

The design too has nothing in common with the first gen model. The car looks athletic and sports an upmarket interior. Audi Virtual Cockpit, Audi Drive select with Adaptable Air Suspension are the future highlights.