BMW To End Z4 Production But There Is Something Special Coming

Not a good news for BMW fans worldwide, but there is a silver lining towards the end of the story. Keep reading to find out.

Not a good news for BMW fans worldwide, but there is a silver lining towards the end of the story. Keep reading to find out.

Ever since its inception in the year 2002, the fancy-little roadster from BMW managed to grab attention with its attractive design offering unlimited open-top fun. But with competition offering more bang for the buck, and the expensive price tag that Z4 carries, bosses sitting at BMW’s headquarters have decided to pull-the-plug on the Z4 and the production will come to an end in August 2016. 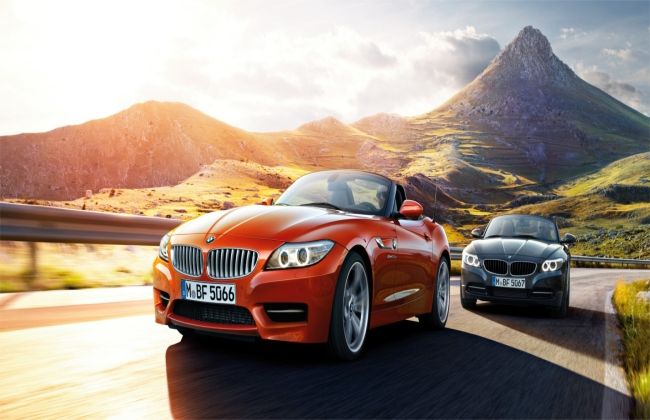 Despite offering impressive numbers with its 3.0-litre six-cylinder petrol mill that managed to generate 306PS of peak power along with 400Nm of torque powering the rear-wheels, the current second-gen Z4 didn’t manage to clock good sales numbers worldwide. 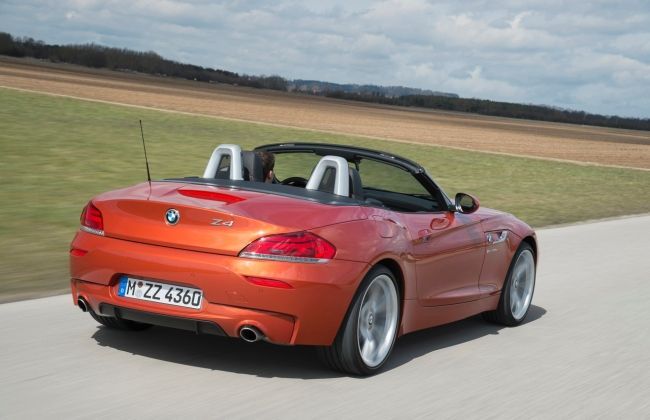 But as we said there is a silver lining in the cloud; BMW is already working on its successor which is rumoured to be christened as the Z5. The real special deal here is its development which will be a result of the partnership between BMW and Toyota. While a lot has been written about the highly-awaited new Toyota-BMW joint venture sports car – the Supra, the Z5 might borrow cues on both design and mechanical front from the sports car. 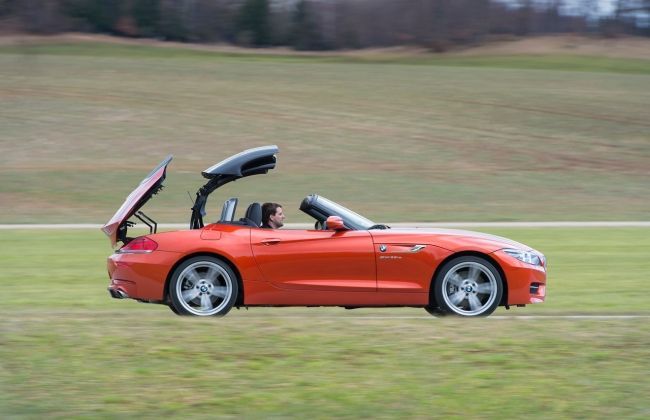 Back in India, we do have the Z4 as part of BMW’s India line-up, but with this global announcement of taking the Z4 off-the-shelf, BMW roadster fans in India might also get treated to the Z5 soon. Keep reading this space for more updates on the same.