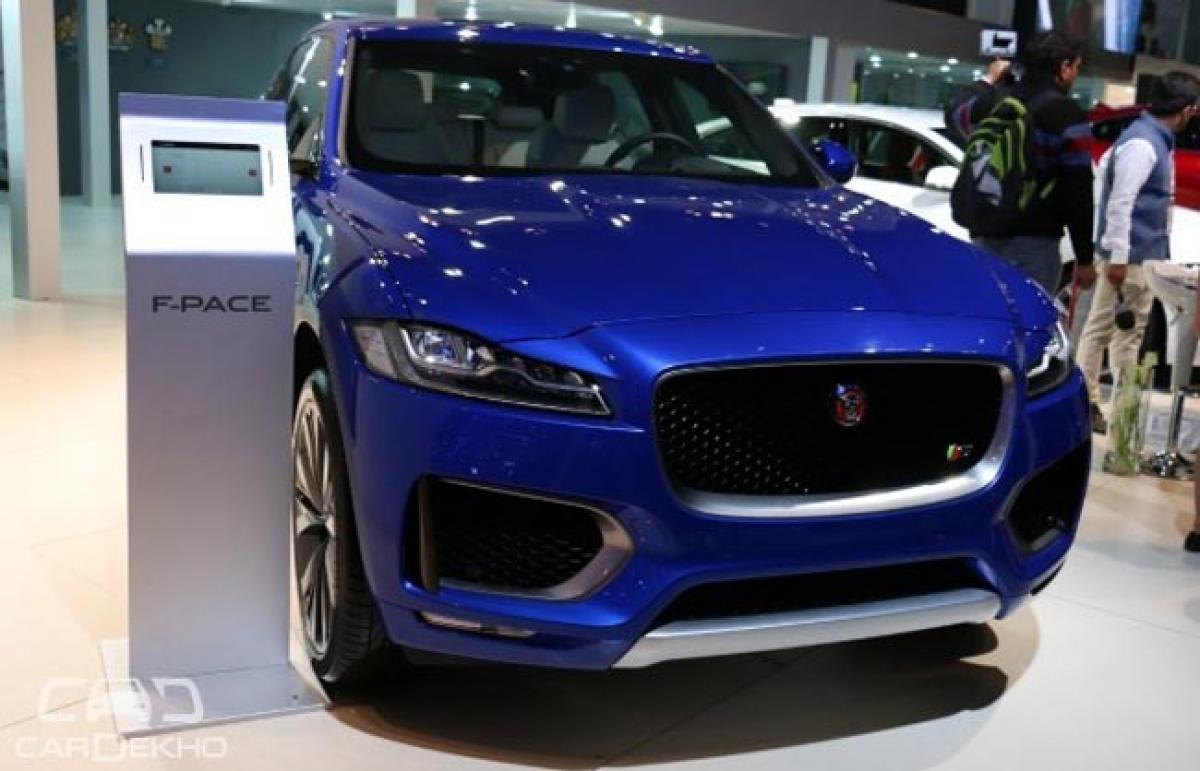 \"The response to F-Pace around the world has been sensational. Demand for the car in the UK has exceeded our most optimistic assumptions,\" said JLR United Kingdom managing director Jeremy Hicks in a statement.

Indicating the soaring popularity of premium cars, Jaguar Land Rover’s first-ever SUV, the F-Pace has set a record as the ‘fastest-selling’ car in the company’s history. The car has registered sales of more than 30,000 units since it was first launched in April earlier this year.

No less than 16 lakh people have knocked on the doors of the Jaguar website to search for the F-Pace, according to online data analysed by The Daily Telegraph. Out of these surfers, around four lakh people even went ahead to specify how they would configure the car, to the very last detail.

"The response to F-Pace around the world has been sensational. Demand for the car in the UK has exceeded our most optimistic assumptions," said JLR United Kingdom managing director Jeremy Hicks in a statement.

Coming back to numbers, the company also revealed that around 90 per cent of the F-Pace buyers are new to the brand, with the age group between 40 and 50 years of age being the most active in this lot.

The F-Pace is built at the company's Solihull factory in the West Midlands region of England, where it may add an additional line to meet the rising global demand.

As for India, the car was showcased at the 2016 Auto Expo in Delhi earlier this year and is expected to be launched in the coming months. The car has been imported by JLR in India for homologation and was recently spotted at a dealer dockyard in India.

Mechanically, the car is powered by the new Ingenium range of engines from the Indo-Brit manufacturer. This includes a 2.0-litre diesel and a 3.0-litre diesel, both in two states of tune each.