It was the Octavia that established the Czech brand in India and it is undoubtedly the most successful model in Skoda’s history in India and around...

It was the Octavia that established the Czech brand in India and it is undoubtedly the most successful model in Skoda’s history in India and around the world as well. 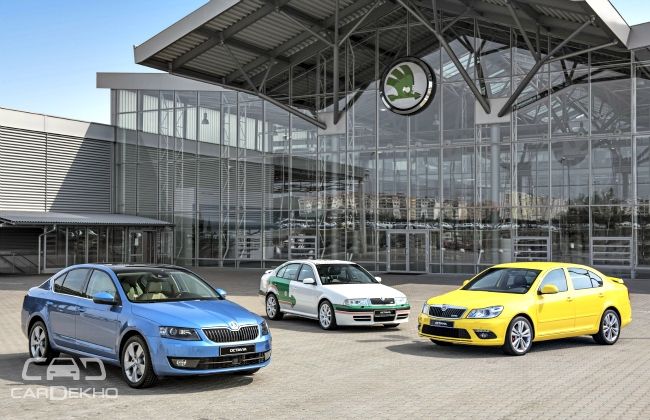 The Czech automaker Skoda is celebrating 20 years of the commencement of the series production of the Octavia. The first Octavia rolled off the assembly line on September 03, 1996, at Skoda’s main plant in Mladá Boleslav. Besides this plant at the company’s headquarters, the Octavia is also manufactured at Skoda’s manufacturing facilities in China, India, Russia and Kazakhstan. In fact, Skoda’s Aurangabad unit in Maharashtra was the automaker’s first plant outside of Europe. Since the beginning of the production of the first generation in September 1996, more than five million Octavias have left the production halls. The first-generation Skoda Octavia was launched in India in early 2002 and, despite the launch of the next two generations, a lot of original Octavias can still be spotted on the roads. The first-generation Octavia single-handedly established Skoda in India and was popular even after the second generation was launched in the country (renamed as the Laura). With the introduction of the current third-gen model, Skoda changed the brand name back to Octavia and the short-lived and relatively less popular Laura branding was discontinued. 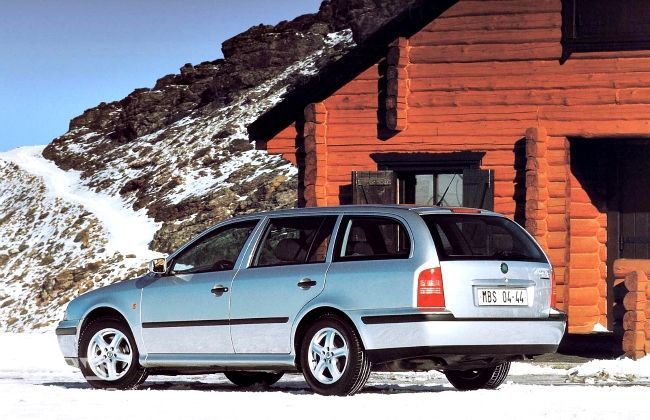 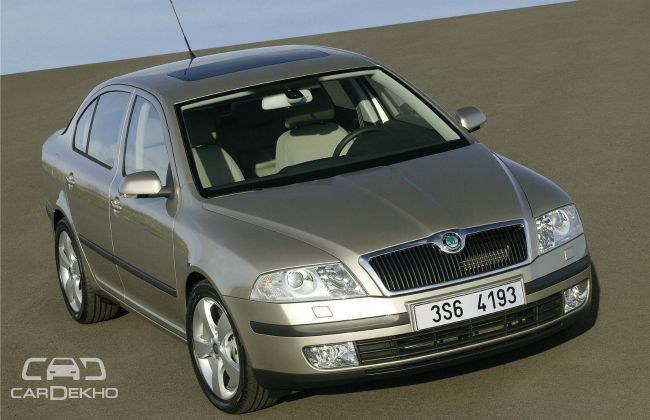 When it was introduced in India, the Octavia was the only vehicle in its segment to offer a diesel motor. In fact, the sedan came with just one engine option: an amazing and refined turbocharged diesel engine. Later, the company began offering the hotter vRS turbo petrol version with the first-generation model in India. 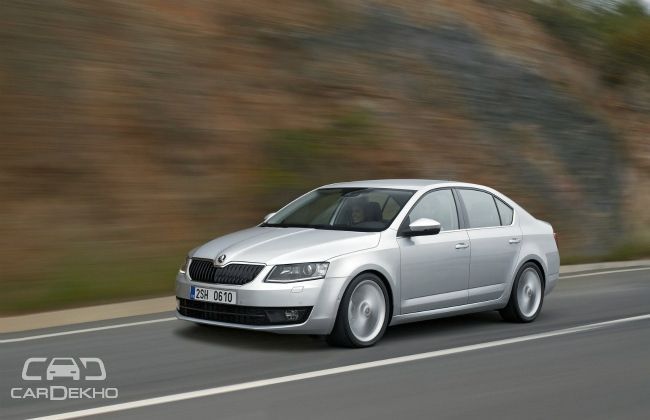 Till now, Skoda has launched two generations of the brand in the country and is planning toreintroduce the vRS version (which was discontinued in the second generation and not offered till now in the third generation) of the current third-generation model. 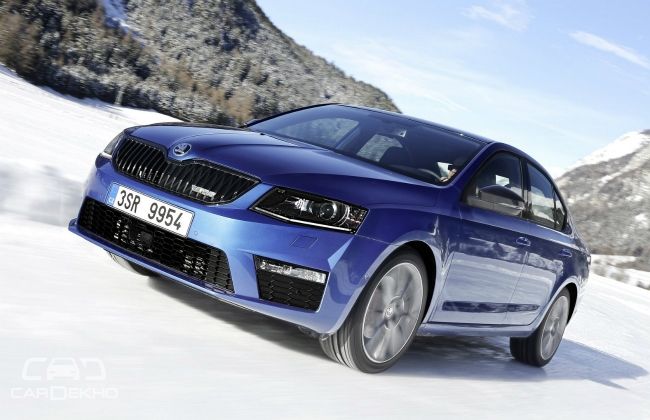