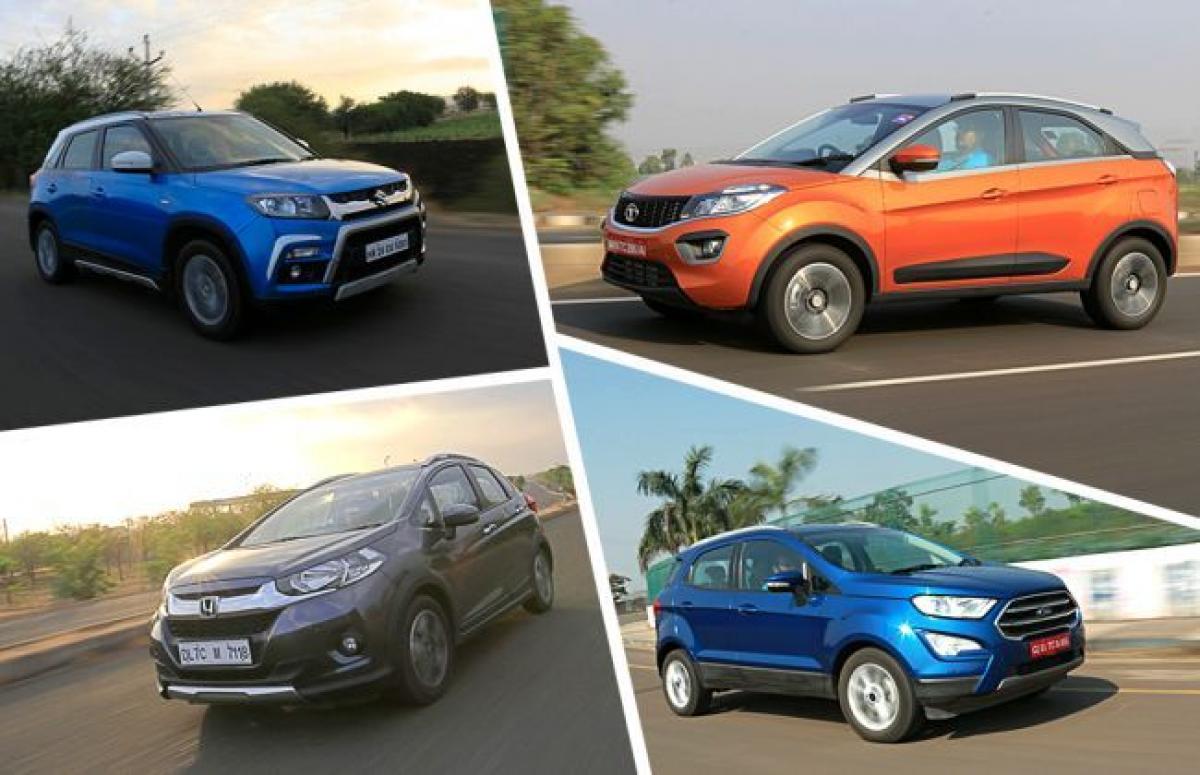 While the Vitara Brezza is still the undisputed leader of the segment, the Nexon, EcoSport, WR-V and TUV300 managed to improve on their September...

While the Vitara Brezza is still the undisputed leader of the segment, the Nexon, EcoSport, WR-V and TUV300 managed to improve on their September sales figures 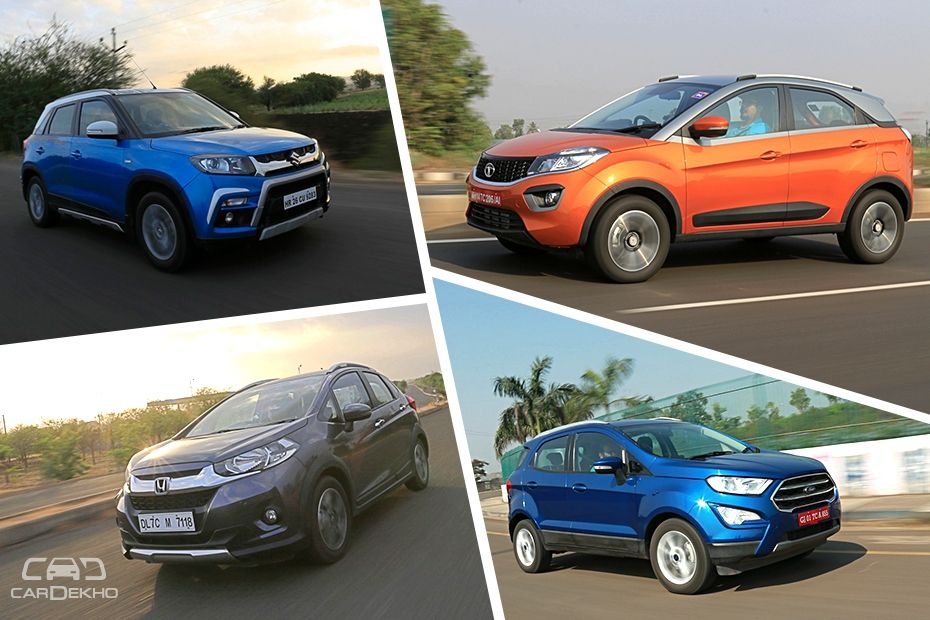 The sales figures for the month of October are in and it takes only one glance at the data given in the table below to figure out that segment leader Maruti Suzuki Vitara Brezza continues its dominance in the sub-compact SUV and crossover segment. Other contenders like the Tata Nexon, Ford EcoSport, Honda WR-V, Mahindra TUV300 and Ford Freestyle are comparatively well too, with only the Freestyle not hitting the 2,000 mark.

All manufacturers that are present in the sub-compact SUV and crossover segments managed to have decent sales figures last month. Mahindra will soon shake up the segment with its upcoming sub-compact SUV, the S201. It is also no secret that Hyundai will soon enter the segment with the QXi SUV in April 2019. Once these two new offerings are in the market, it will be interesting to see if Maruti Suzuki can still rake in the impressive numbers it is currently doing with the Vitara Brezza.