New Volvo S60 Will Come To India Without A Diesel Engine; Could Be A Plug-in Hybrid 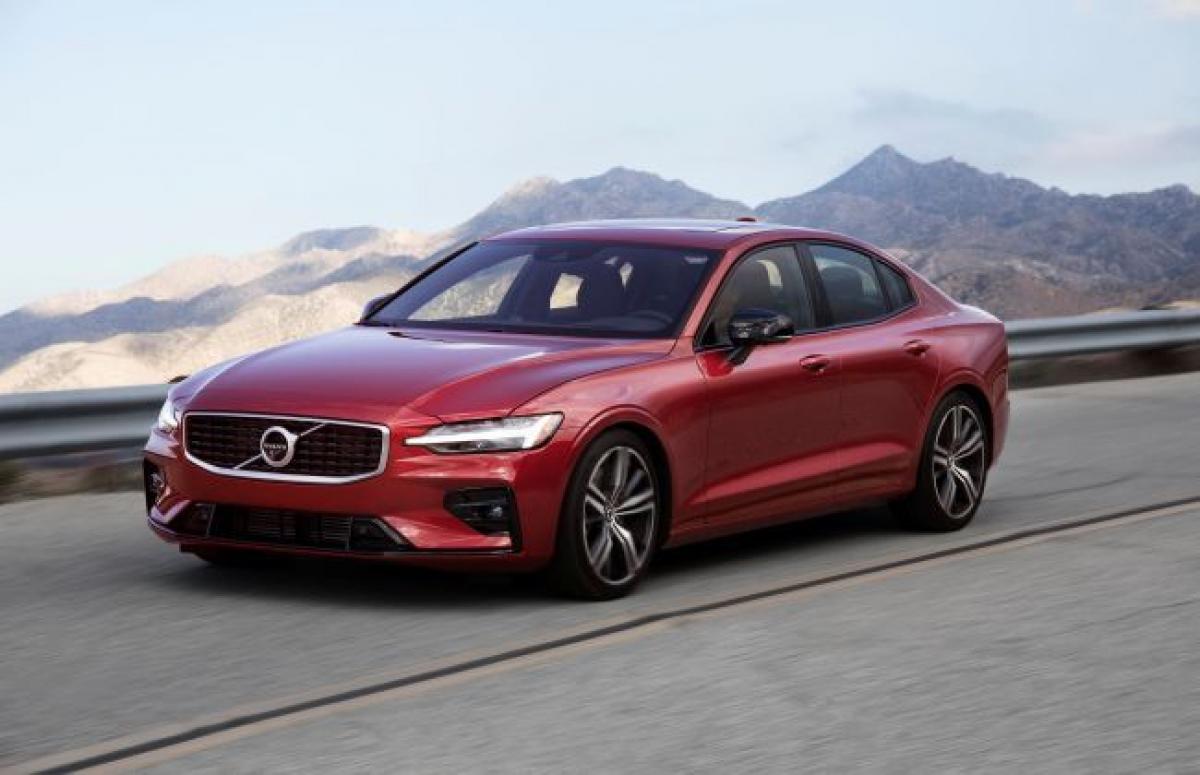 Volvo has a tendency to bring their latest models to India soon after they are globally revealed. We expect it to do the same with its latest sedan -...

Volvo has a tendency to bring their latest models to India soon after they are globally revealed. We expect it to do the same with its latest sedan - the S60

The Volvo S60 became the first car from the Swedish carmaker to be offered without a diesel engine when it was globally revealed in June this year. Now, the company has announced its future plans for India and that revolves around introducing plug-in hybrids that will be assembled here.

While the XC90 is already offered in India as a plug-in hybrid, it will become the first one to be assembled here. Volvo plans to follow this up with four new plug-in hybrids of their existing models. An educated guess has led us to believe that the S60 sedan will be one of these cars.

Why you ask? Well, our reasoning behind this is the fact that Volvo is pretty quick in bringing their new cars to India. Case in point, the XC40. The small SUV from Volvo was globally revealed in September 2017 and was launched in India in July 2018. Later, less than a year since its global reveal, the XC40 was introduced in India. We expect Volvo to follow the same pattern with the S60.

Globally, the new S60 sedan is available with only petrol and hybrid powertrains. In the US, the hybrid variant of the S60 is powered by a 2.0-litre petrol engine that is both supercharged and turbocharged. Coupled with an electric motor that sits on the rear axle, it produces 400PS of power and 640Nm of peak torque. This setup delivers a combined (highway and city) fuel efficiency of 15.15kmpl and is the one we expect Volvo to bring to our shores.