Honda Cars Will Now ‘Talk’ To You When You Test Drive Them! 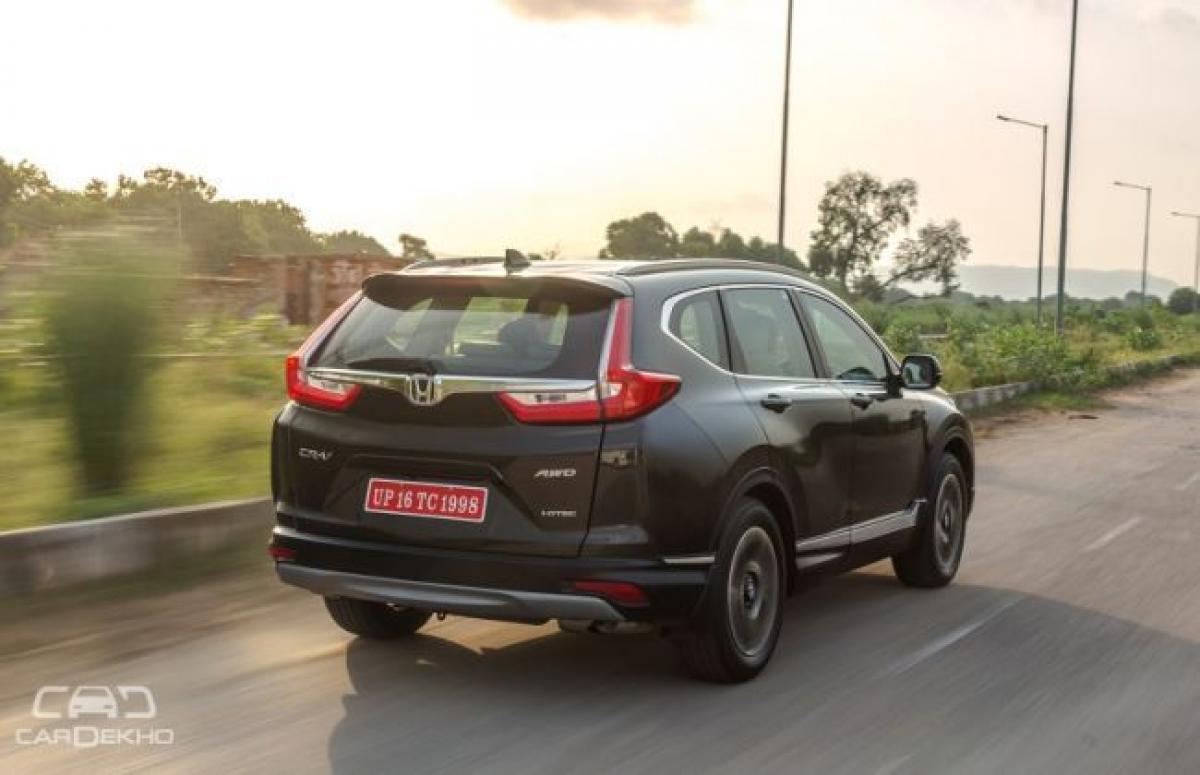 In order to enhance the carbuying experience of customers, Honda has introduced an AIbased interface on the CRV Dubbed Talking Car, the new interface allows the car to explain its features to the driver on the basis of his or her driving pattern In order to enhance the car-buying experience of customers, Honda has introduced an AI-based interface on the CR-V. Dubbed ‘Talking Car’, the new interface allows the car to explain its features to the driver on the basis of his or her driving pattern. How ‘Talking Car’ works? Talking Car is basically a mobile application that is installed on a digital device which is connected to the test car’s audio system. Once the engine is started the ‘Talking Car’ application takes inputs based on the driving and initiate an explanation of the key features of the car. 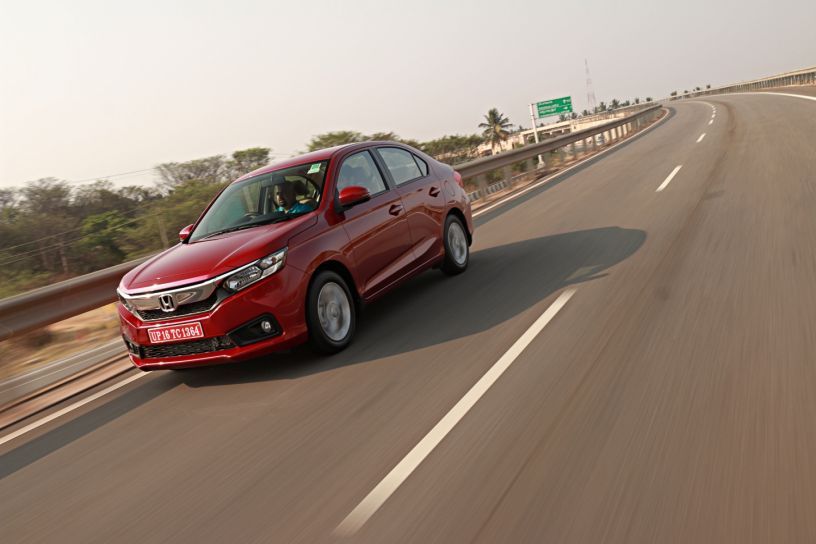 Initially, the Talking Car interface will be introduced on the CR-V. However, the carmaker has confirmed this will be extended to other Honda cars as well.

To know more about the ‘Talking Car’ interface. Read the official press release below:

Honda Cars India introduces ‘Talking Car’ mechanism during Customer Test Drives at Dealerships New Delhi, 28 November 2018: Honda Cars India Ltd, leading manufacturer of premium cars in India, announced the introduction of a unique concept of customer interface ‘Talking Car’ during the customer test drives at Honda dealerships. The new interface enables the car to explain its own features while the customers take the test drive, enhancing their overall driving experience. Initially introduced for the all New CR-V, this interface will be extended for other Honda models shortly. The Talking Car interface senses the trigger points from customer’s vehicle driving pattern and explains the key features. This application empowers the dealer staff to offer a standardized Test Drive experience in a more engaging manner demonstrating key highlights of the car during test drives. Speaking on the introduction of the ‘Talking Car’ concept,Rajesh Goel, Senior Vice President & Director, Sales & Marketing, Honda Cars India said; “Honda is committed to introduce innovative solutions that offer delightful customer experience in areas of sales and service. Test Drive is a critical part of the car purchase process. The ‘Talking Car’ concept is part of our digitization efforts at our dealerships which will offer a differentiated and user friendly experience to our customers for understanding the car and its features.” The ‘Talking Car’ mobile application is installed on the digital device which is configured and paired with the car’s Audio System. Once the engine is started, the ‘Talking Car’ application takes inputs based on driving response and initiates explanation of the key features of the car. The voiceover explanation of the car ensures uniform information sharing with the driver.