Hyundai Palisade Gets A Diesel Engine; May Launch In India The Palisade is an eight-seat SUV that was first revealed for the North American market Palisade is Hyundai’s flagship offering. The ... 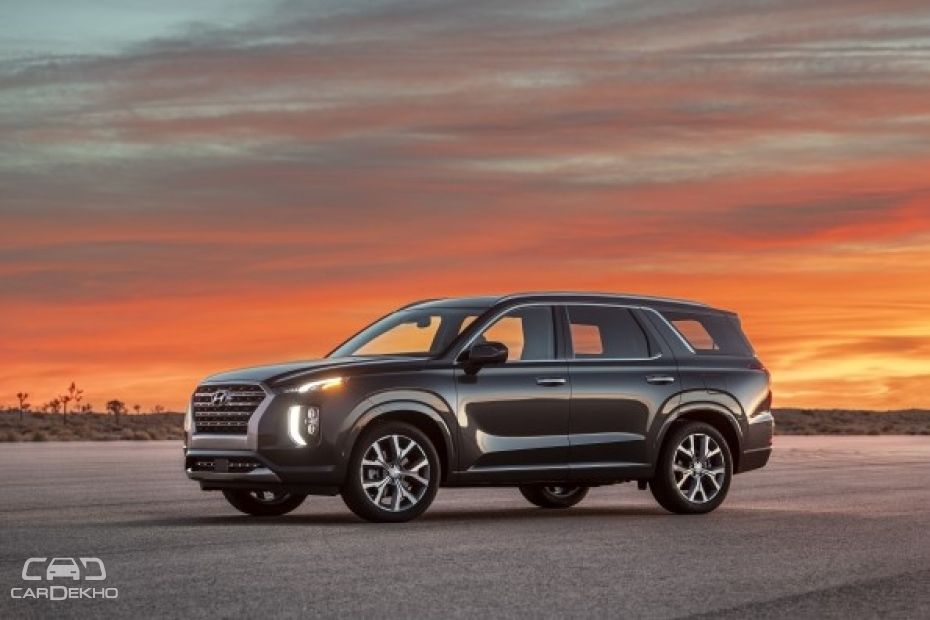 Hyundai has introduced a 2.2-litre diesel engine in the Palisade for the South Korean car market, which is also where the huge seven-/eight-seat SUV is being manufactured. The carmaker had earlier revealed the Palisade for the US, with sales in the States scheduled to begin from mid-2019. Hyundai has now announced the prices for the South Korean market, which start at 36.22 million Won (Rs 23.1 lakh approx.) for the base diesel version. 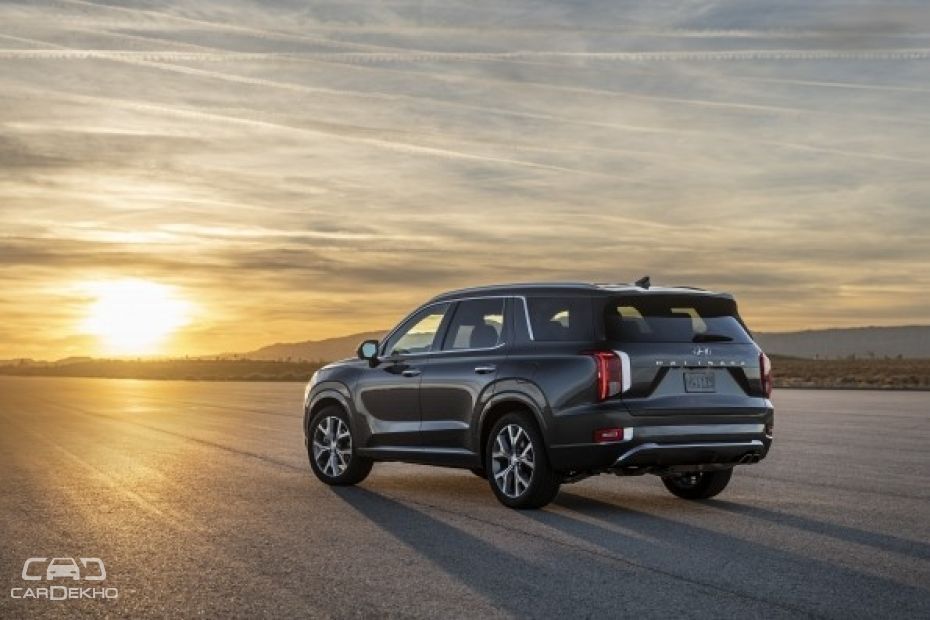 The 2.2-litre diesel engine produces a maximum power of 202PS and peak torque of 441Nm. The Palisade is also available with a 3.8-litre petrol engine that is tuned to produce 295PS of maximum power and 355Nm of peak torque on the South Korea-spec SUV. In South Korea, both the engines are paired with an 8-speed automatic transmission.

Hyundai had previously revealed that it plans to launch six cars including SUVs and crossovers in India by 2022. The carmaker plans to launch the Carlino sub-4m SUV to rival the Maruti Suzuki Vitara Brezza in April 2019. In the second half, it will launch the Kona Electric SUV. Other products to come later until 2021 could include the new Santa Fe, an entry-level SUV below the Carlino and the new-gen Creta. And now, we can confirm that there are chances of the Palisade being the sixth SUV that Hyundai plans to launch. 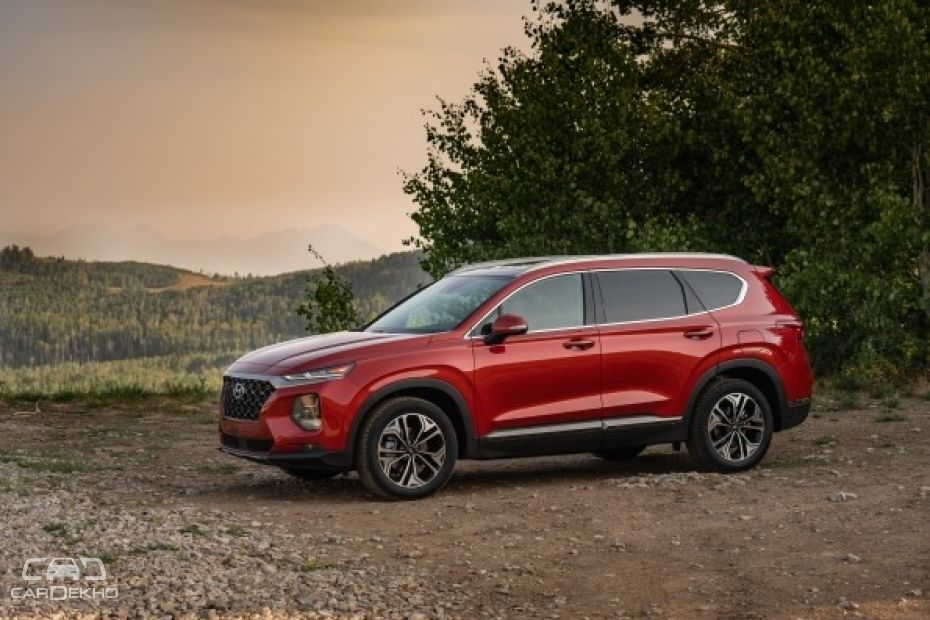 We’ve learnt from a Hyundai official that the carmaker is open to introducing the Palisade in India. In fact, there is practically no segment, as far as SUVs and crossovers are concerned, that is ruled out completely.

If the Palisade comes to India, it will be positioned above the Santa Fe, a nameplate that Hyundai is likely to re-introduce in India. The new Santa Fe was revealed earlier in 2018 and might be launched in India in 2020. It is a monocoque SUV and will go up against the likes of the Skoda Kodiaq and Honda CR-V if launched in India. Body-on-frame SUVs like the Toyota Fortuner and the Ford Endeavour also compete in the same price bracket.

Being positioned over the Santa Fe would mean that the Palisade would touch the Rs 40 lakh mark in India. In order to justify its price against compact luxury SUVs like the Audi Q3, BMW X1, Mercedes-Benz GLA and the Volvo XC40 (which have variants in the same price range), the Palisade will offer a relatively larger cabin with seats for eight people and many features. The highlight of the package could be the dual sunroof, seven airbags, adaptive cruise control, blind-spot assist, lane following assist and a 10.25-inch touchscreen infotainment system with Apple CarPlay and Android Auto. Read in detail about the Palisade here.